Tracy Grimshaw reveals what’s next after leaving A Current Affair 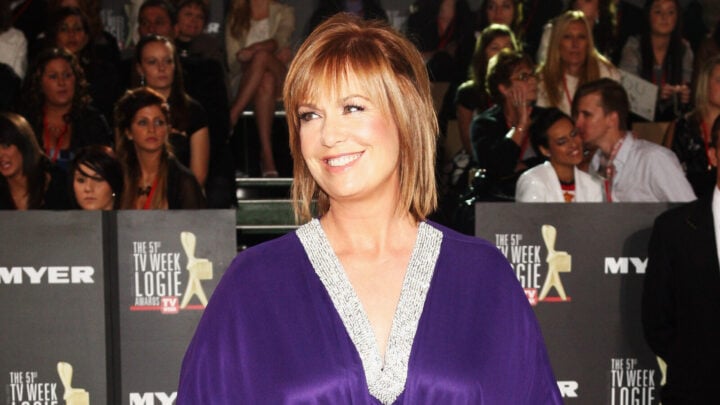 Although Grimshaw is looking forward to her downtime, she seemingly hinted that audiences may see her on their screens again in the near future. Source: Getty Images.

Following Tracy Grimshaw’s surprise announcement that she would be stepping down from her role as host of A Current Affair, many are no doubt left wondering what is next for the veteran journalist.

After an impressive 17 years covering major news stories, Grimshaw revealed to 2GB host Ray Hadley that her focus after her last show will be to “clear” her mind and “learn to sleep again”.

“I’m going to take a year off, because I feel like I need that I need a one year sabbatical where I just can clear my head and learn to sleep again, rest my stupid brain,” she said.

“I’m not just going to sit on the verandah, I’m going to see my friends. I have prioritised the work for a lot of years. I’ve put the work before really, certainly, before me.

I’d like time to not let my friends down. I’d like to be able to go away for a weekend and not find out say on the Friday that I’m doing an interview next week so I feel I have to spend the weekend at home prepping for the interview.

“I want to be able to be spontaneous and flexible about those things. I’m looking forward to that.”

Although Grimshaw is looking forward to her downtime, she seemingly hinted that audiences may see her on their screens again in the near future.

“And then after that, I think probably I’ll be bored enough to want to come back, I reckon,” she revealed.

Grimshaw, 62, announced that she would be stepping down from A Current Affair on Monday, September 6, explaining to viewers that she wasn’t “being shoved out the door by the boys club” because she was “too old”.

While no date has been set for her last show, Grimshaw has provided hints as to when her final sign-off could take place.

“We haven’t decided the date but I think that will be late November and there probably aren’t that many options in late November,” Grimshaw revealed.