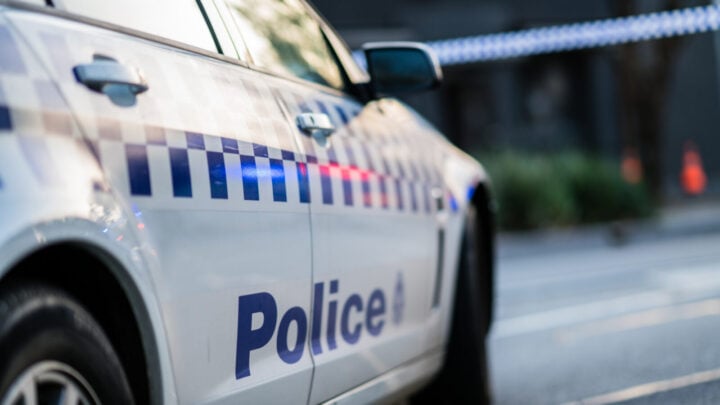 A Tasmanian man has been charged after failing to report his partner's death in August and over allegedly burying her body. Source: Getty.

A 69-year-old Tasmanian man is facing criminal charges after he allegedly failed to report his partner’s death and buried her body on a rural property.

After a tip-off from the public, officers attended the scene on Tuesday and Wednesday, where a grave containing the body of a female was located, a statement from Tasmania Police said.

Police allege the Cranbrook man buried her body after she died in August this year.

The man was interviewed and charged on Thursday with one count of failing to report a death, and one count of mishandling human remains.

He is scheduled to appear at Hobart Magistrates Court on March 10, 2021.

“Investigations are continuing into the matter,” police said. “Anyone with information should contact Bellerive CIB on 131 444, or report anonymously to Crime Stoppers on 1800 333 000 or crimestopperstas.com.au.”