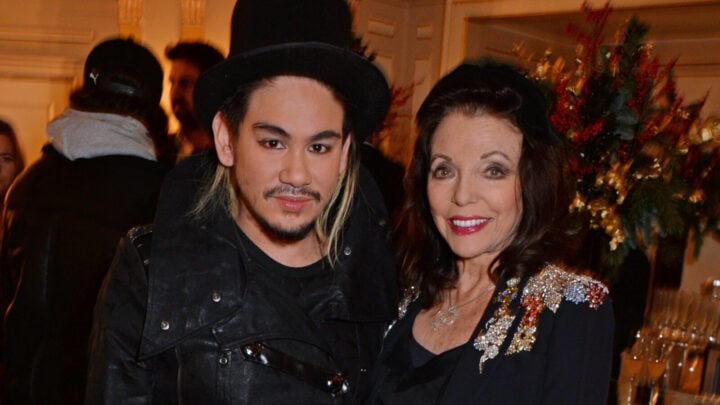 Prince Azim, the second-born son of the Sultan of Brunei, has died aged just 38, the country’s government has confirmed.

The prince passed away on Saturday, October 24, at 8.10am, according to an official statement. He was buried in a royal ceremony later that same day. The nation has now entered a seven-day mourning period.

The cause of the prince’s death has not been confirmed, however multiple reports suggest he had been battling a long illness.

The prince was educated at the International School Brunei before furthering his studies at Raffles Institution in Singapore and then attending England’s Oxford Brookes University.

In recent years, he forged a career as a film producer and worked on a number of titles including 2014’s You’re Not You, starring Hilary Swank.

He was also known for hosting extravagant parties and rubbing shoulders with huge showbiz names, including the likes of Dame Joan Collins, Janet Jackson, Pamela Anderson and Mariah Carey.

Leaders of other Asian nations expressed their condolences over the weekend, including Singapore’s Prime Minister Lee Hsien Loon who said Prince Azim “was known for his kind and generous spirit, and for his dedication to charitable, educational, and youth causes.”

According to CNN, The Indonesian Embassy said the Prince “will always be remembered fondly.”