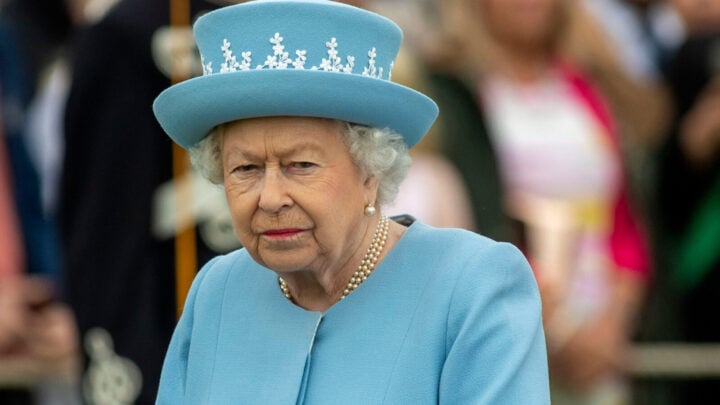 Queen Elizabeth is mourning the loss of her first cousin. Source: Getty.

The Queen’s first cousin and close friend Lady Mary Colman has died at the age of 88.

Lady Mary, who was also a lady-in-waiting to Princess Alexandra (another of the Queen’s cousins), passed away at her Norfolk home on January 2, her family have confirmed in an obituary published in The Telegraph.

“Lady Mary Cecilia died peacefully at home on Saturday, 2 January 2021, aged 88,” it reads. “Most dearly loved wife of Sir Timothy Colman KG, adored mother of Sarah, Sabrina, Emma, James and Matthew, grandmother of 10, great-grandmother of 16. Private family funeral and a Service of Thanksgiving for Mary’s life to be held at a later date.”

Lady Mary was born in 1932 to Elizabeth Margaret Cator and Captain Michael Bowes-Lyon, who was the Queen Mother’s brother. She married British businessman Sir Timothy Colman in 1951 at 19 years of age at St Bartholomew the Great in London. The Queen, the Queen Mother and Princess Margaret all attended her nuptials. According to multiple reports, Lady Mary and her husband were frequent guests at Sandringham and Balmoral.

She was also heavily involved in charity work, including the Red Cross, and was president of the Norfolk Autistic Society for 26 years until she retired in 2001.

Lady Mary Colman, nee Bowes-Lyon, cousin of the Queen, has died at the age of 88. Found a couple of pictures of her in our archive @Mary_Evans Also, her 1951 wedding was on the cover of The Sketch. pic.twitter.com/yLOo48oNl9

Royals fans have since taken to social media to pay their respects, with Twitter user @rogerjsmith58 writing, “A lovely sensible lady. A joy to meet.”