Queen Elizabeth advised to walk less, cut back on her engagements 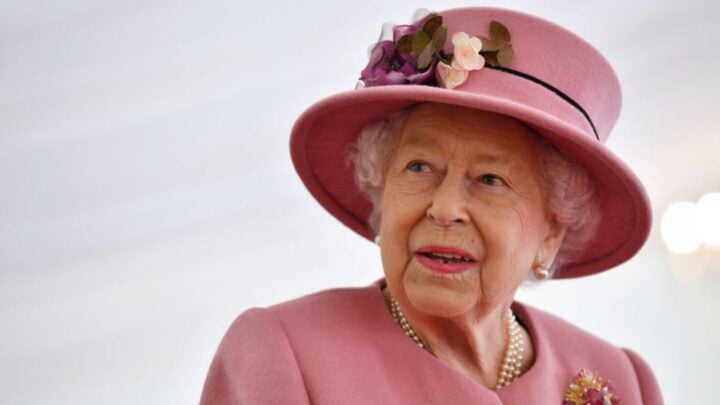 In sad news this week, ahead of her Platinum Jubilee, the Queen’s team has advised her to also drastically cut back or be pickier on her engagements, to preserve her energy (and health) as she heads into her Jubilee year.

According to Vanity Fair, the engagements that Queen Elizabeth does attend will be chosen based on the amount of time that will be spent standing, the distance necessary to walk. The Queen’s staff will assist her whilst walking, to avoid bumpy ground and stairs. At any engagements she does attend, her car will pull up closer to the entry points, so that there is less space to walk.

Queen Elizabeth has had a horrible year. Following the death of her husband, Prince Philip, who passed in April, Queen Elizabeth’s year has really taken a turn for the worst.

News yesterday shared that the Queen has been advised to cut her alcohol consumption entirely. This reportedly brings an end to her daily ritual, a martini or four to end the day. Doctors have told Queen Elizabeth that she should give up alcohol, before she reaches her 70th year a there British Royal. One source has told Vanity Fair that this change wouldn’t impact the Queen much, saying “It’s not really a big deal for her, she is not a big drinker.” However last year, reports released highlighted that the Queen enjoyed many a martini of an evening.

This news comes after last week, the Queen was seen with a walking stick while attending a Thanksgiving service in honour of the Centenary of the Royal British Legion. This was the first sign shown by Queen Elizabeth, that something has gone awry since her knee problems and subsequent operation in 2004. There was no public reason given by the Palace for the Queen’s use of the walking stick, indicating that it was just for stability.

How do you feel about the Queen having to step back from activity?