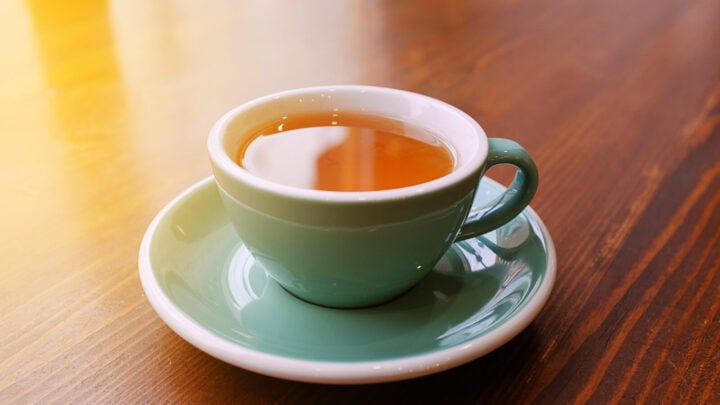 The two teas have been recalled over concerns of chemical contamination. Source: Getty.

Two popular herbal teas by two different companies have been pulled from supermarket shelves over concerns of chemical contamination.

Queensland’s Nerada Tea is recalling its Nerada Organics Lemon & Ginger Organic Herbal Infusion Tea 60 grams (40 tea cup bags) after they found some batches may contain ethylene oxide contamination inside the tea bags. The recall relates to all best-before dates from January 8, 2023 up to and including January 22, 2023.

The product has been available for sale at Woolworths in New South Wales, the Australian Capital Territory and Queensland. It has also been available in Coles in NSW, ACT and Victoria, along with independent food retailers including IGA in NSW, the ACT, Queensland, Victoria, Tasmania, South Australia and Western Australia.

Meanwhile, German retailer Aldi is recalling its Diplomat Lemon & Ginger Herbal Infusion Tea 60g (40 tea cup bags). The recall is also due to ethylene oxide contamination, and relates to products with best-before dates from February 8, 2023 up to and including February 11, 2023. The product has been available for sale at all Aldi stores in Queensland, NSW, Victoria, SA and the ACT.

According to NSW Health, ethylene oxide is a flammable gas that dissolves readily in water. Exposure to ethylene oxide can trigger irritation of the skin, eyes and upper respiratory tract. In extreme long-term cases, it has also been linked to increased cancer rates.

It comes just two months after Aldi recalled its popular bagless vacuum cleaner from stores across the country over safety fears. The retail giant’s Easy Home – Multicyclonic Vacuum Cleaner was pulled from shelves after fears the motor could catch fire if the dust filter became blocked.

Have you bought either one of these teas before?