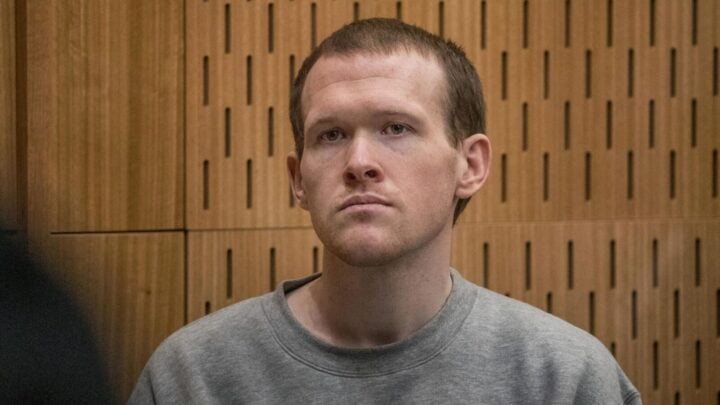 Here are the top stories of the day. Source: Getty.

In today’s news Victoria’s daily coronavirus numbers have remained steady with 113 cases being recorded for the second day in row. Unfortunately, an additional 12 deaths were recorded in the past 24 hours bringing to state’s total death toll to just shy of the 500 mark with 497 Victorians who’ve now lost their lives to the virus. Daily case numbers have remained below 150 all week with health authorities pleased at the downward trend that is, so far, appearing to be consistent.

Meanwhile, Queensland recorded three new cases this morning which will take the number of cases linked to the cluster between the Brisbane youth detention centre and the corrections training academy to 15 and the number of general active cases in the state to 20. Today’s announcement marks the first confirmed cases of community transmission on the Gold Coast. In an attempt to curtail a potential outbreak, Queensland premier Annastacia Palaszczuk has now extended the 10 person restrictions on gatherings both at home and outdoors to the Gold Coast region.

Scott Morrison revealed today on Sunrise that he’s “open to discussions” on whether Australian born terrorist and white supremacist Brenton Tarrant should serve out his punishment in Australia rather than in New Zealand. Tarrant was sentenced to life imprisonment without parole yesterday for last year’s Christchurch massacre that killed 51 worshippers in two mosques in New Zealand – marking the country’s deadliest ever mass shooting. The prime minster said deporting the prisoner would come with big implications but it was something he was willing to discuss with New Zealand Prime Minister Jacinda Ardern. According to news.com.au, the costs to keep the killer behind bars until his death are likely to run into the millions with it already costing over NZ$4,930 a day due to the increased levels of security.

Meanwhile, Australia’s infamous and costly new wattle logo that was immediately compared to the coronavirus has now been scrapped and is being “redesigned” by the Morrison government. The  Australian confirmed that the initial logo design that cost taxpayers a whopping $10 million is now under the process of being “reworked” but will continue to use the Golden Wattle theme. The new logo was originally replacing the old “Australian Unlimited” logo which had two orange boomerangs in the shape of a map of Australia while the iconic Australian Made kangaroo logo was also updated to a new darker version.