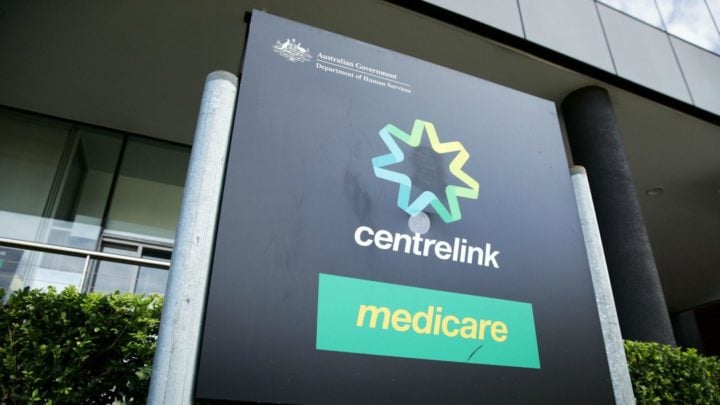 Ikraam Mohamud will spend three months behind bars after failing to declare income to Centrelink over four years. Source: Getty

A Melbourne mother will spend three months behind bars after scamming Centrelink out of $91,000 in welfare payments – but she has more than 200 years to pay back $88,000 of it.

Ikraam Mohamud, 31, appeared in the County Court of Victoria on Wednesday for failing to declare her income to the government agency while working at multiple childcare centres across the city, Nine News reports.

The single mum-of-two pleaded guilty to the charge and was ordered to pay back $88,000 of the stolen cash to Centrelink in fortnightly payments of $15 – which would take Mohamud a total of 226 years.

She was initially sentenced to two years in jail but will spend only three months in prison before being released on a good behaviour bond.

The court heard Mohamud had received single parent payments between 2012 and 2017 when she lied about her income, according to the Herald Sun. She was found to be making regular withdrawals of up to $2,000 a day but the details on what this was for are unknown.

Speaking about the case in court on Wednesday, Judge Richard Smith reportedly claimed the mother’s actions were “deliberate” and that she would have been aware of Centrelink’s policy to report changes in income immediately.

“Your offending was deliberate, extended in excess of four years and it involved a substantial amount of money,” he said, according to the Herald Sun.

“It is extremely unlikely you would not have been fully aware of your responsibilities to declare any income to Centrelink.”

If Mohamud is found to breach the conditions of the order, she will be ordered to pay $2,000 and will be re-sentenced.

The latest offence comes after a retired Melbourne man, who fraudulently claimed almost $250,000 in welfare payments, was sentenced to four years in prison late last year.

John McNally, 69, was sentenced to four years behind bars with a non-parole period of two-and-a-half years for defrauding a total of $243,875.26, according to an official statement from the Commonwealth Director of Public Prosecutions (CDPP) – Australia’s federal prosecution service.

He first lodged a claim for the Newstart Allowance using a different date of birth in August 1997, while already receiving the Disability Support Pension.

McNally then continued receiving those payments right through to January 2014, before eventually being transferred from Newstart to the Age Pension as he turned 65. From there, he received the pension payments until November 2015, when they were eventually cancelled following an investigation.

After appearing in the County Court of Victoria, the CDPP said when McNally claimed the payments, he defrauded the Commonwealth by knowingly making the claims with false statements.

Authorities caught McNally out with a data match by the Australian Taxation Office. Meanwhile, following a search of his home, a number of documents were found in the name of John McNally and Gerald McNally. Investigators also found $51,400 in cash.

Do you think sending fraudsters to jail is the answer, or should different action be taken to handle these cases?