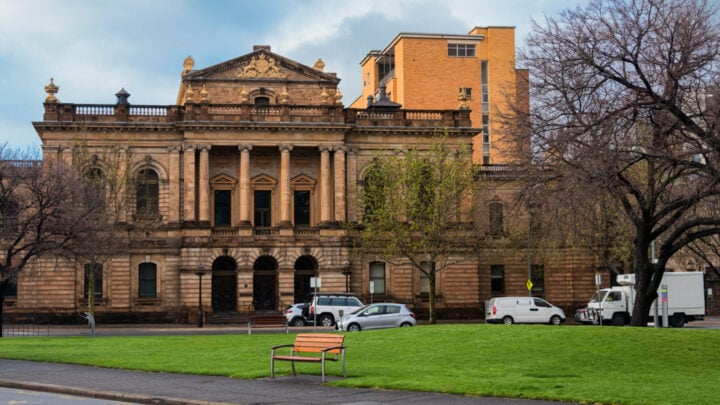 Disability support worker Rosa Marie Maione, 70, has been sentenced to jail for six years and seven months after Ann Marie Smith died of neglect while under her care.

The Adelaide woman plead guilty before the Supreme Court of South Australia on July, 28, 2021.

Smith had cerebral palsy and relied on Maione’s care for daily assistance, living an isolated life before her death.

“It is clear the care of Ann Smith was compromised from the time you became her sole support worker,” Justice Bampton said

“Whilst Ms Smith’s autonomous position has to be respected, she required the involvement of her service provider Integrity Care and health providers.

“You had absolutely no insight into Ms Smith’s physical condition leading up to her death — your incompetence, lack of training, lack of assertiveness … produced an environment where you failed to provide appropriate care.

“Every person living with a disability, every person who requires support, every parent or carer or support worker I have no doubt shudders with fear when they hear about the utter lack of care and human dignity afforded to Ms Smith.

“The tragedy is that if you had acknowledged your limitations and sought professional assistance … and if you and Integrity Care had provided that support in a safe and competent manner with skill and care, her death could have been prevented.”

Maione, was paid to look after Smith, failed to do so and left the disabled woman confined to a cane chair and living in poor conditions for over a year.

Prosecutor Lucy Boord SC said Maione should have sought help if she knew she was incapable of caring for Smith alone.

“She didn’t seek assistance … from either her supervisors or medical professionals before it was too late,” Boord previously told the court.

“There is very little of her daily care that was attended to at all.

“The question has to be asked, what did she do for all of that time at Ann Marie Smith’s house?”

“How can a human being do that to another human being? You look after animals better,” Smith said.

JUST IN: Rosemary Maione jailed 6 years, 7 months for killing Annie Smith, the woman she was paid to care for @9NewsAdel pic.twitter.com/7nr2TyQAuG

Maione will be able to apply for parole in five years and three months.