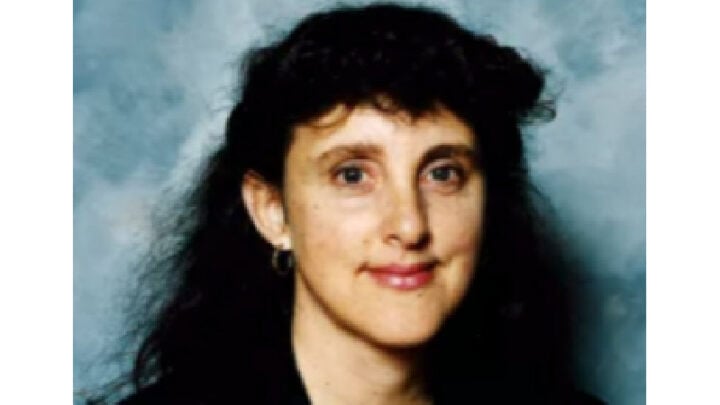 Queensland teacher, Marion Barter who vanished 25 years ago is believed to have had a mystery lover with a known history of fleecing a number of women, a coronial inquest has heard.

Investigators believe Marion may have re-entered Australia on August 2, 1997, under the name of Florabella Natalia Marion Remakel with an incoming passenger card stating she was married and resided in Luxembourg. Investigations also revealed that following her disappearance, an unknown person appeared to have accessed her bank account, withdrawing a reported $80,000.

Now a coronial inquest to determine the cause of her disappearance and whether she is still alive has heard interesting new evidence. It was revealed that NSW Police investigators have identified and spoken with a secret lover of Barter’s whom she had been seeing shortly before she disappeared.

The court heard the man is believed to be Ric Blum from northern NSW. He has multiple aliases including ‘Richard Lloyd Westbury’, ‘Frederick de Hedervary’, ‘Willie Wouters’ and ‘Fernand Remakel’, according to 7 News.

Blum admitted to having “fleeting” relationships with Barter.

Homicide Squad Commander, Detective Superintendent Danny Doherty, said strike force detectives have re-examined items from the original investigation in the hope that the appeal and the coronial inquest will encourage people to come forward with information.

“Marion’s behaviour leading up to June 1997 and following her departure from Australia has been described as out of character,” he said.

“We are particularly eager to hear from anyone who may have had any interaction with Marion Barter or Florabella Remakel from June 1997 onwards, particularly in late July or early August 1997.

“We are trying to piece together some of the missing links in Marion’s movements and her close connections to create a full picture of exactly what has happened,” Det Supt Doherty said.

Anyone with information regarding this incident is encouraged to contact Crime Stoppers on 1800 333 000.