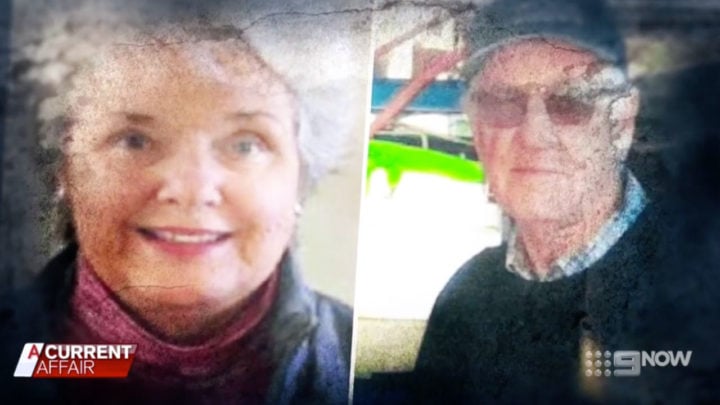 A new theory has emerged in the case of missing campers Russell Hill and Carol Clay, who haven’t been seen or heard from since March after they seemingly vanished without a trace while camping in Victoria’s Wonnangatta Valley.

Police are now said to be investigating whether the companions were ambushed as they slept inside their tent, reports the Herald Sun. The theory that they may have been attacked is reportedly the latest line of inquiry as the investigation continues, more than four months after the pair went missing.

Hill, 74, who has been married to wife Robyn for 50 years, and Clay, 73, have not been seen or heard from since March 20. Their last contact was one day after they set off on their trip.

The update comes after Detective Inspector Andrew Stamper told A Current Affair that he believes a third party was involved in the disappearance. Appearing on the Channel Nine show in June, Stamper confirmed that Hill and Clay are suspected to have met with foul play.

Victoria Police spent more than 30 days searching the valley, however they were unable to find any trace of either Russell or Carol. Police are also searching for a drone that belonged to Russell, which was also missing from their burnt-out campsite.