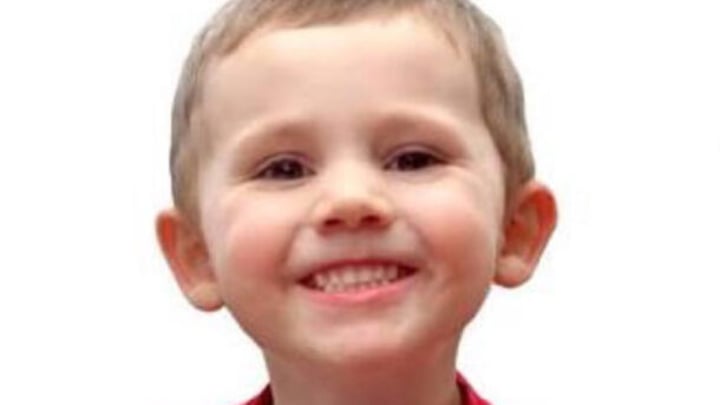 Detectives investigating the William Tyrrell disappearance reportedly told the three-year-old’s foster mother “we know why, we know how. We know where he is” regarding the toddler’s fate.

Sydney’s Downing Centre Local Court heard details of the conversation on Thursday, November 3 during
a hearing in which William’s foster mother faced allegations of giving false or misleading evidence to the New South Wales Crime Commission.

She has pleaded not guilty to the charges.

During Thursday’s proceedings, the court was provided details of the heated exchange where allegations were made that William’s foster mother knew what happened to the missing toddler.

“You will have to live with it. Today is the day you make a decision for William,” police reportedly said.

“We aren’t guessing, we aren’t bluffing. We know why, we know how. We know where he is.”

Detective Sergeant Andrew Lonergan told the court that William’s foster mother responded “what?” to the allegations.

William’s foster mother has denied any involvement or wrongdoing in regard to the toddler’s disappearance and has not been charged in relation to the disappearance.

William vanished from his foster grandmother’s house in New South Wales on September 12, 2014. He had been playing in the front yard of the property in Kendall, and was wearing a Spider-Man suit at the time of his disappearance.

Despite extensive investigations, the three-year-old has never been found.

At the time, Detective Chief Superintendent Darren Bennett said police were “very hopeful” that they could bring the “matter to some form of conclusion” after new evidence was obtained during the ongoing investigation.

“This activity is in response to evidence we’ve obtained in the course of the investigation, it’s not speculative in any way,” he said.

“We are acting on behalf of the Coroner and in conjunction with the coronial orders, she will be kept updated with regard to our progress.”

The renewed search effort saw police scour the Kendall property where William went missing, dig up the garden below the second-floor balcony, and sift through dirt for any clues as to the boy’s disappearance. Cadaver dogs were also spotted being taken around the area while forensic teams sprayed the chemical luminol around the property to highlight any traces of blood that may have been present.

Authorities also collected and photographed several pieces of fabric, which were taken away for further forensic testing. Detectives also revealed that they had seized a Mazda on November 9, 2021 to undergo “extensive forensic examinations and analysis”.

Police have seized a car from a home in Gymea as part of ongoing investigations into the 2014 disappearance of William Tyrrell.

Police have seized a car from a home in Gymea as part of ongoing investigations into the 2014 disappearance of William Tyrrellhttps://t.co/x6ai4dIrje pic.twitter.com/RSdbm9XuCH

A $1 million reward for information that leads to the recovery of William Tyrrell, and the circumstances regarding his disappearance, still stands