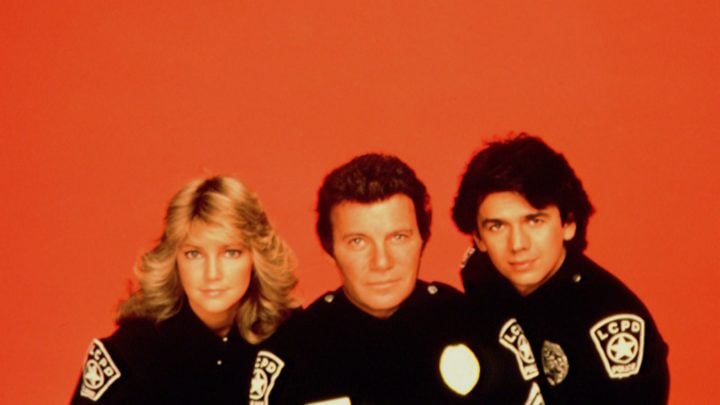 Richard Herd, best known for his roles in Seinfeld, T.J. Hooker and Star Trek, has died at the age of 87. A representative for Herd told The Wrap that the veteran actor died of cancer complications, surrounded by his family at his home in Los Angeles.

American actress Jane Badler, who played alongside Herd in the popular miniseries V, led tributes writing on Twitter: “It was a great honor [sic] to work with the wonderful actor and beautiful man Richard Herd. I was so blessed to have had him on the set of my first big miniseries V. RIP Richard.”

It was a great honor to work with the wonderful actor and beautiful man Richard Herd .. I was so blessed to have had him on the set of my first big mini Series V .. RIP Richard … pic.twitter.com/VCaeRhzZT5

Fans of the actor also shared their condolences online, with one writing: “Another Seinfeld mainstay is gone. Richard Herd, aka Mr. Wilhelm, is dead today. George Costanza’s mentor, ‘He’s my protege’.”

Another added: “Very sad to hear about the passing of actor #RichardHerd.” While a third wrote: “Another fine #Seinfeld actor has left us. RIP Richard Herd. He was SO GOOD as Mr. Wilhelm.”

The sad news comes just a few weeks after comedian Jerry Stiller, best known for his recurring role as Frank Constanza on the hit television show Seinfeld, passed away at the age of 92 from natural causes. His actor son Ben Stiller confirmed the heartbreaking news.

Do you have a message for the actor's family?