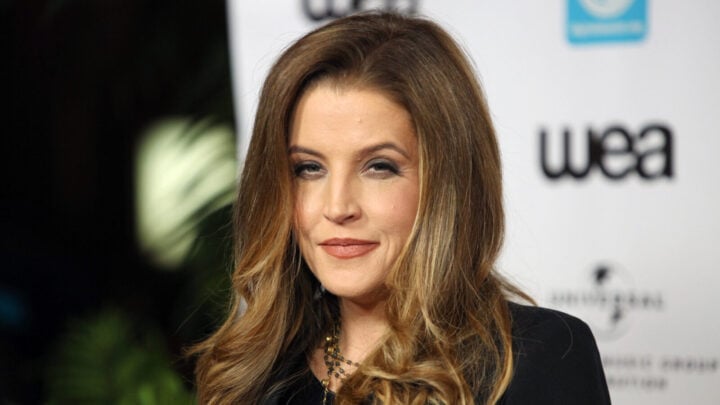 Following the sudden death of Lisa Marie Presley, representatives have confirmed where she will be laid to rest. Source: Getty Images.

Singer Lisa Marie Presley will be laid to rest at Graceland, alongside her father Elvis and her son Benjamin, representatives have confirmed.

The daughter of music icon Elvis, passed away at the age of 54 on Thursday, January 12 after reportedly suffering a cardiac arrest.

According to TMZ, Lisa Marie was rushed to hospital after emergency services attended the home of the 54 year old where they performed CPR before taking her to hospital, paramedics were reportedly able to regain a pulse en route to the hospital.

As the world and those close to her come to terms with her sudden death, a representative for Lisa Marie’s daughter, Riley Keough, revealed Lisa Marie’s “final resting place”.

“Lisa Marie’s final resting place will be at Graceland, next to her beloved son Ben,” the representative said in a statement.

At the age four Lisa Marie’s parents divorced and although she lived with her mother in Los Angeles she frequently visited her father at his Graceland residence until his death in 1977 from a heart attack.

Following his death, Lisa Marie became the joint heir to her father’s estate alongside her grandfather, Vernon Presley, and her great-grandmother, Minnie Mae Hood Presley.

Following the death of her grandfather and great-grandmother, Lisa Marie became the sole heir to her father’s estate and inherited Graceland.

Like her father, Lisa Marie also enjoyed a successful music career following the release of several successful albums while also finding time to commit to a number of charitable endeavours.

Lisa Marie was not only chairperson for The Elvis Presley Charitable Foundation but also joined Oprah Winfrey to assist with the devastation left by Hurricane Katrina where she helped deliver food and essentials to families who had lost everything.

In addition to her music career and charitable work, Lisa Marie was a mother of four. She shares her eldest daughter Riley with her first husband Danny Keough. The couple also had a son together in 1992, Benjamin Keough, who sadly passed away in 2020.

Lisa Marie is survived by her mother, her three daughters and half-brother, Garibaldi.