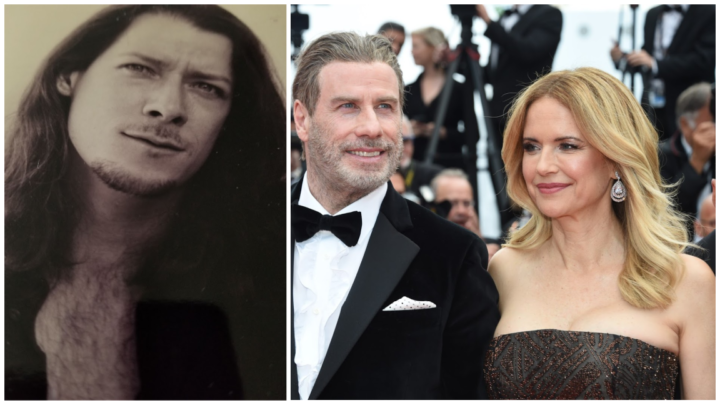 Sam Travolta Jr., the nephew of Hollywood star John Travolta, has sadly passed away at the age of 52, reports The Sun. The screenwriter reportedly passed away at home in Mount Horeb, Wisconsin, on September 23.

The cause of Travolta’s death has not yet been revealed, however an obituary was shared online last month. “Samuel A. Travolta, 52, of Mount Horeb, WI died on Wednesday, September 23, 2020 at home,” it read. “Cremation Society of Wisconsin, Altoona is assisting the family.”

Sam, like his uncle, was born in Englewood, New Jersey, and was the son of Travolta’s oldest brother Sam Travolta Sr.

His passing is another blow for the Grease star, whose wife Kelly Preston passed away at the age of 57 following a two-year battle with breast cancer. The actor shared a poignant tribute to his “beautiful wife”, who was just 57 years old, on social media at the time and said her love will always be remembered.

“It is with a very heavy heart that I inform you that my beautiful wife Kelly has lost her two-year battle with breast cancer,” Travolta, 65, said at the time. “She fought a courageous fight with the love and support of so many.

“My family and I will forever be grateful to her doctors and nurses at MD Anderson Cancer Center, all the medical centers that have helped, as well as her many friends and loved ones who have been by her side.

“Kelly’s love and life will always be remembered. I will be taking some time to be there for my children who have lost their mother, so forgive me in advance if you don’t hear from us for a while. But please know that I will feel your outpouring of love in the weeks and months ahead as we heal. All my love.”

The Jerry Maguire and Twins star was survived by her husband of almost three decades and their children Ella, 20, and Benjamin, nine. However the couple lost son Jett in January 2009 at the age of 16, after he suffered a massive seizure while the family were enjoying their Christmas vacation in the Bahamas.