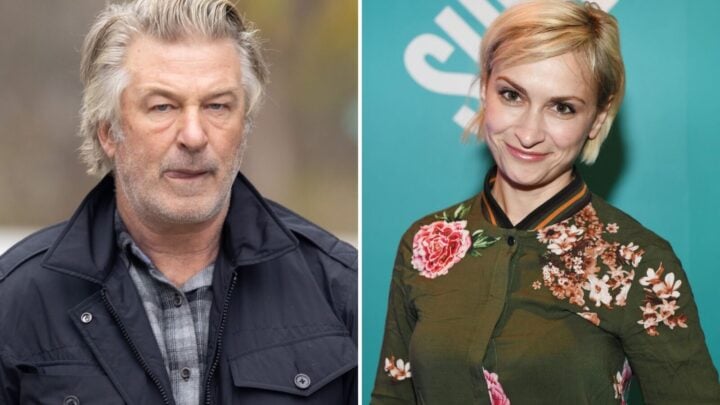 Alec Baldwin alongside seven other producers and crew of ill-fated movie 'Rust' are sued for Halyna Hutchins' death. Source: Getty

The family of Rust cinematographer, Halyna Hutchins,  have filed a lawsuit against Hollywood actor, Alec Baldwin, and others involved in the production of Rust, alleging their reckless actions led to her death.

Hutchins was shot through the torso, on October 21, 2021, during a rehearsal scene when Baldwin, allegedly fired what he thought was a prop gun. Hutchins was airlifted to a hospital in Albuquerque, New Mexico, where she tragically died, leaving behind her husband, Matthew Hutchins, and their 9-year-old son.

The lawsuit was announced in a news conference on Tuesday, February 15, by attorney Brian Panish, who represents Hutchins’ estate. It is alleged that Baldwin and others involved in the film violated numerous industry safety standards.

“It never should have happened,” said Panish.

The lawsuit cited text messages and emails sent by camera assistant, Lane Luper, who raised red flags about accidental discharges on set and claimed the production was “riddled with breaches of safety protocols.” That Baldwin, along with other producers, had “cut corners” and “chose to hire the cheapest crew available, “specifically stating they”knowingly hired a wholly unqualified armourer,” who was also splitting her time in a second role as the assistant props master.

In a statement to CNN, Aaron Dyer, attorney for Baldwin and other producers of Rust, said they are “still continuing to cooperate with the authorities to determine how live ammunition arrived on the Rust set in the first place. Any claim that Alec was reckless is entirely false.”

Dyer further stated that Baldwin, Halyna, and the rest of the Rust crew relied on a statement given to them by two professionals responsible for checking that the gun was a “cold gun”, meaning there is no possibility of a discharge, blank or otherwise.

During his bombshell tell-all interview with ABC’s George Stephanopoulos late last year, a PTSD stricken Baldwin claimed he and Hutchins were going over how she wanted to position his hand before the gun went off, saying he “would never point a gun at anyone and then pull the trigger.”

“The gun was supposed to be empty; I was told I was handed an empty gun,” Baldwin said in the interview. “There’s only one question to be resolved … only one. And that is, where did the live round come from?”

The Santa Fe Sheriff’s Office has had an ongoing investigation of the incident, mainly focusing on how a live round made it onto the set.

Search warrants have shown the film’s armourer, Reed Gutierrez, loaded the revolver with what she thought were dummy rounds. She then gave the gun to assistant director, Dave Halls, who proclaimed the gun was “cold” before handing it to Baldwin.

While Santa Fe Sheriff’s Office has not yet charged anyone for the shooting, Randi McGinn, the estate’s attorney in Albuquerque, said she expected the lawsuit would get to trial within a year and a half to two years.