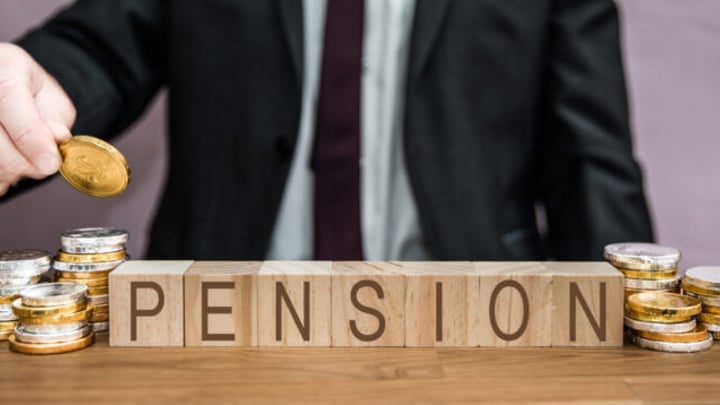 Retirees who are working have an additional $300 per fortnight Working Credit bonus to play with. Source: Getty

Centrelink’s customers, including Age Pensioners, received a pay rise on March 20 – and you may be wondering why, or unaware of the beneficial impact for people who previously haven’t been eligible for the pension.

The pension increase occurred because the indexation of benefit payment rates, put on hold last September amid the Covid-19-related recession, has returned. Rates normally increase in March and September but last year’s economic downturn meant that there was no indexed increase in September as anticipated. The increases that occurred last Saturday were across the board, so they affected Age, Disability and DVA pensions.

(Jobseeker and other allowance payments also increased, but those increase will be overshadowed by the withdrawal of the $150 Covid-19 Supplement on March 31.)

The other good news for older Australians is that the increase also lifted the upper means test cut-off thresholds for pension recipients, meaning more people might now qualify for a part-pension for the first time.

How Age Pension increases are set

As mentioned, pensions are normally increased twice per year, on March 20 and September 20. The two reference indices used to determine these increases are the Consumer Price Index and a special pensioner and beneficiary cost of living index, known as the PBLCI. Pensions are also tied to a percentage of male total average weekly earnings, so whichever of the three measures goes up the most determines how much the pension rises.

(I talked about the pension and how to maximise your entitlement in a recent Starts at 60 Masterclass about ‘How much money you really need to retire’ so watch the video below to get loads more info!)

Other payments like Jobseeker are normally tied to the CPI increase alone. That benefit is set to increase by $5.50 per fortnight, lifting the full amount paid to $627 per fortnight for most singles and $523.30 each for couples.

What the increase means for means testing

An increase in pension rates also lifts the means test cut-off thresholds, which determine the point at which you lose the pension altogether. Under the means-testing system, the test that produces the lowest pension is the one used by Centrelink, so you could qualify under one test but fail on the other.

The income test upper limit for single pensioners is now $2,083.40 per fortnight, which works out to be $54,168.40 per annum. Retirees who are working have an additional $300 per fortnight Working Credit bonus to play with, effectively adding $7,800 per year to the upper limit. That income can be earned from a boss or through self-employment.

Couples, on the other hand, can earn a combined $3,188.40 per fortnight. In this case, one member of the couple could earn the full amount. Again, each member of the couple can earn an additional $300 per fortnight from employment income under the Working Credit bonus scheme. In effect, this means a couple can earn as much as $98,498 and still qualify for a part-Age Pension under the Centrelink income test.

Under the more onerous asset test, a home-owning single can now have assets over and above the family home of $585,750 and still qualify for a part-pension. Provided the family home is not used for business purposes and sits on less than two hectares, the full value of the property, no matter how much, is completely disregarded.

The new couple’s upper asset test limit for a home-owner is $880,500. Non home-owners are permitted an additional $214,500 in assets; that number is the same for both singles and couples.

Have you missed out on the Age Pension due to the assets or income tests?