Daily Joke: Mary will you marry me? 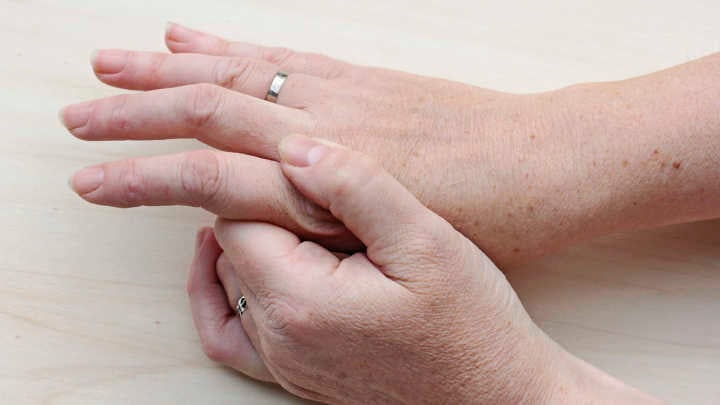 The retirement village had marrieds and singles. The couples were left to their own dining arrangements at mealtime but every so often the singles were put at different tables.

One night, Fred and Mary found themselves sitting across from each other at a table. The meal went well and they were engrossed in conversation. Finally, as the coffee was about to be served, Fred reached across and took Mary’s hand.

After probably one whole second of careful consideration, Mary said, “Yes, yes, I will”.

The evening meal ended and everyone went off to their own units. Fred slept well but, in the morning had difficulty remembering whether Mary had said yes or no to his proposal. Poor bloke, he just couldn’t remember. He could recall asking the question but, for the life of him, had no memory of the answer.

Fred realised he would have to phone Mary and ask her the question. At first, he thanked her for spending such a lovely evening with him and then, hesitatingly, asked her, “Mary, I asked you to marry me last night but I’m sorry, I can’t now remember whether you said yes or if it was no…”

Mary replied, “Oh, Fred, I am so pleased you phoned. I said, “Yes, yes, I will,” and I meant it. My problem this morning is that I couldn’t recall who asked”.