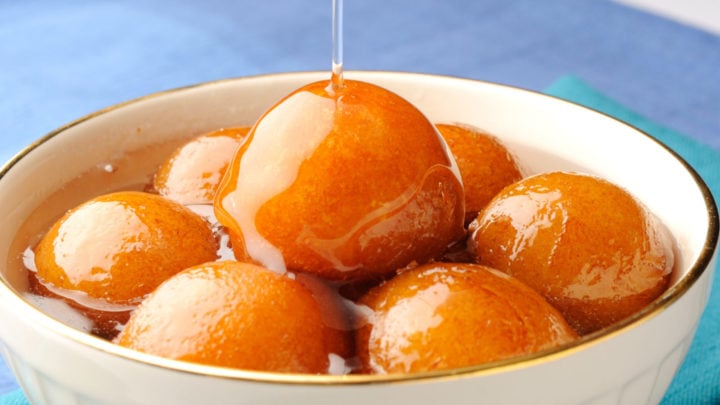 This nostalgic dish will have you remembering the old days! Source: Getty.

As the nights start to cool down around the country, this delicious dumpling dessert absolutely needs to be on the top of your to-do list in the kitchen! With just a handful of easy ingredients that you probably already have sitting in your pantry, and a little bit of help from your trusty slow cooker, it’s no wonder the internet went wild for this simple treat.

The recipe was posted on the popular Facebook group Slow Cooker Recipe & Tips, where members regularly share recipes for slow cooker favourites as well as their own takes on those classic recipes you might have forgotten about but are dying to make again. And this golden syrup dumplings dessert is definitely one of those classics!

The simple dessert gained some impressive traction online as people started to bond over how much they enjoyed the nostalgic dish when they were young. One commenter said: “I haven’t these since I was in my teens. I would go to my boyfriend’s house and his mum would make them”.

While another wrote: “I made these last week for the first time in years. So simple and yummy with cream or ice cream. I need to get back to work so I don’t have time to do these again or my uniform won’t fit me”. Another commenter described them as “childhood faves” while someone else said they will always remember how their grandma made them.

Bon AppetiteSlow Cooked Golden Syrup DumplingsOMG to die for and so bloody simple ….Recipe is in the Comments..

So if you want to whip up a delicious treat for your family this week, you definitely have to give this internet-approved dessert a red hot go!

Have you had golden syrup dumplings before? Will you make this recipe?