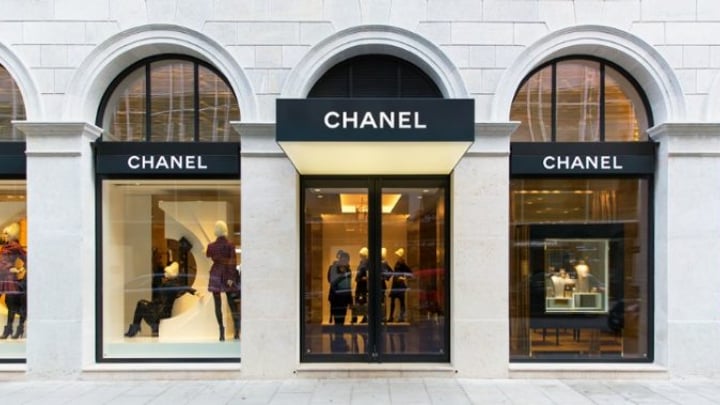 Critics have come back with criticism over Chanel's latest accessory range.

An Australian themed Chanel accessory has featured in the latest spring-summer 2017 collection, but not everyone is happy about it.

Chanel has been accused of appropriating Aboriginal culture for their boomerang with a Chanel logo. In light of the attention Chanel released a statement saying the brand “is extremely committed to respecting all cultures and regrets that some may have felt offended”.

Make-up artist Jeffree Star shared an image of the item on social media saying he was having fun with it.

Having so much fun with my new @Chanel boomerang ?? pic.twitter.com/8w6jGPIuYU

Its not the first time a boomerang has featured in a fashion line. Hermes, for example, had a boomerang as part of their sporting life theme in 2013.

ABC News reported that Professor of Intellectual Property and Innovation at the Queensland University of Technology, Matthew Rimmer, said the controversy highlighted the need for law reform. “The legal system has only partially responded to the problem,” Professor Rimmer said. “Landmark copyright litigation was brought in the 1990s over rip-offs and copycats of Indigenous art … but further reform is needed. He also suggested Chanel should offer some reparations to the Indigenous community. “As a good corporate citizen, Chanel should apologise fully, withdraw the boomerang from sale, and make appropriate reparations to Australian Indigenous communities.”

Before you rush out to get your hands on a Chanel boomerang, the wooden and resin pieces are being sold for $1930.

The Chanel boomerang was one of several items available in their accessories range, which also featured a tennis racquet for $2,220. A surf board is also available with price only available on ‘request’.

Do you think it is wrong to use something from traditional culture for profit?