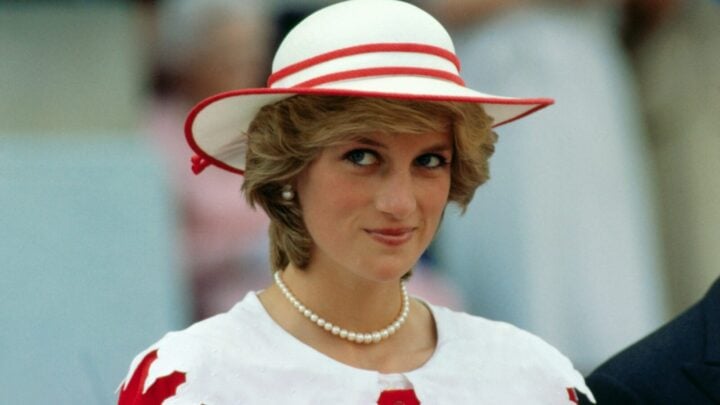 'The Crown' has found its Princess Diana. Source: Getty.

Australian actress Elizabeth Debicki has just been cast as Princess Diana in The Crown. The 29-year-old will join the popular drama series for its final two seasons — seasons five and six.

The Crown confirmed the news on Twitter on Sunday as they shared a statement penned by Debicki, whose credits include roles in The Night Manager and The Great Gatsby. Debicki will take over from Emma Corrin who plays Diana in the upcoming fourth season.

“Princess Diana’s spirit, her words and her actions live in the hearts of so many,” Debicki said in the Twitter announcement. “It is my true privilege and honour to be joining this masterful series, which has had me absolutely hooked from episode one.”

Elizabeth Debicki will play Princess Diana in the final two seasons of The Crown (Seasons 5 and 6). pic.twitter.com/Z3CjHuJ56B

Fans were quick to comment on the news on social media, with Twitter user @TheZazbou writing: “This is such wonderful news!” Meanwhile, @lilibetpride said: “Can smell the awards coming.” And @NigelMlilo tweeted: “Your casting is perfect.”

Series five and six will be the show’s last, however, the fourth season is yet to air on the popular streaming service. It has not yet been revealed which events season five and six will cover, however, season three came to an end with the Queen’s Silver Jubilee 1977 and viewers will see a young Diana Spencer enter the scene when season four is released later this year.

It comes a few days after it was revealed that Oscar-nominated Welsh actor Jonathan Pryce will take over as Prince Philip for the final seasons of the award-winning show. Netflix confirmed The Two Popes star, 73, will join the drama for its final two seasons, following incredible performances from Tobias Menzies, who played Philip in the third and upcoming fourth series, and Matt Smith who portrayed the royal in the show’s first two series.

Meanwhile, last month it was revealed that British screen legend Lesley Manville would take over as the Queen’s younger sister Princess Margaret. Netflix confirmed the news on Twitter in July as they shared a statement penned by Manville, 64, who is best known for roles on both the small and silver screen, including her Oscar-nominated performance in The Phantom Thread, and stints in the likes of Mum, Soldier Soldier and Harlots.

Do you watch 'The Crown'?