The Crown: Netflix reveal who will play Princess Margaret in show’s final series 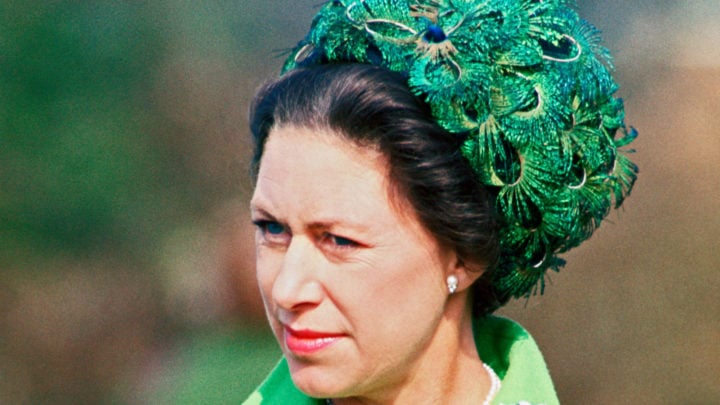 Move over Helena Bonham Carter, there’s a new Princess Margaret in town, as it has been revealed who will take on the iconic role in the fifth and final series of Netflix’s The Crown.

British screen legend Lesley Manville will take over as the Queen’s younger sister for the final season of the award-winning show, following incredible performances from Helena Bonham Carter, who played Margaret in the third and upcoming fourth series, and Vanessa Kirby who portrayed the royal rebel in the show’s first two series.

Netflix confirmed the news on Twitter on Thursday as they shared a statement penned by Manville, 64, who is best known for roles on both the small and silver screen, including her Oscar-nominated performance in The Phantom Thread, and stints in the likes of Mum, Soldier Soldier and Harlots.

Series five will be the show’s last, however the fourth season is yet to air on the popular streaming service. It has not yet been revealed which events season five will cover, however season three came to an end with the Queen’s Silver Jubilee 1977 and viewers will see a young Diana Spencer enter the scene when season four is released later this year.

Lesley Manville will play Princess Margaret in the fifth season of The Crown. pic.twitter.com/R5aZEBOW0t

Fans also reacted to the news on social media, with many excited that Manville will be stepping into the senior royal’s shoes. One user wrote on Twitter: “Lesley Manville is an utter goddess. She will be fabulous, as always.” Another commented: “I’ve never seen her give a bad performance.”

While another wrote: “Lovely lady and superb actress. I did a small job on ‘Mum’ and was travelled back to base after the scene. Lesley got in the front seat, turned and said ‘Hello, I’m Lesley.’ I hope I said, ‘It’s lovely to meet you’ but I probably went ‘burble burble, I umm… Yes’.”

It comes months after it was revealed that iconic British actress Imelda Staunton would take over the role of Her Majesty the Queen when the show enters its final instalment. She will inherit the role from Oscar-winner Olivia Colman, who portrayed the Queen in series three and the upcoming fourth season, which is expected to air later this year.

Netflix announced the news of Staunton’s casting in February, telling The Hollywood Reporter that the award-winning series will come to an end next year, with the release of season five.

Following the news, Imelda also released a statement in which she expressed her excitement at taking over the role, which originated with actress Claire Foy when the show premiered in 2016. She said: “I have loved watching The Crown from the very start.

“As an actor it was a joy to see how both Claire Foy and Olivia Colman brought something special and unique to Peter Morgan’s scripts. I am genuinely honoured to be joining such an exceptional creative team and to be taking The Crown to its conclusion.”

Do you watch The Crown? Do you think Lesley Manville is a good choice?