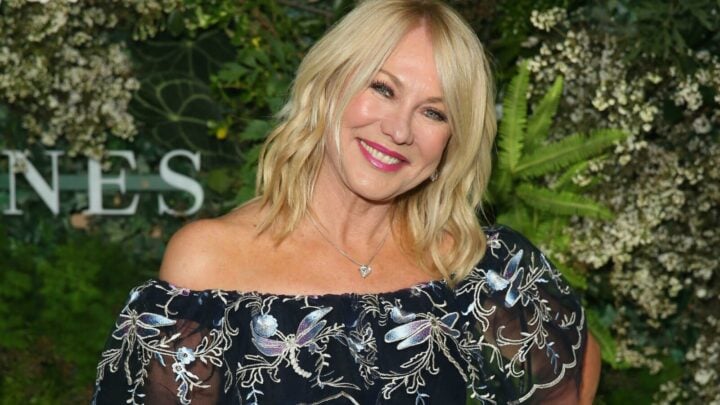 News that Kerri-Anne Kennerley had been axed from the network broke last Tuesday. Source: Getty.

The former executive producer of Studio 10 has opened up about Kerri-Anne Kennerley’s shock sacking last week, alleging that the decision to pull the veteran presenter from the show had little to do with budget cuts.

Speaking on his TV Blackbox podcast, Rob McKnight – who oversaw day-to-day operations on the breakfast program from 2013 to 2017 – sensationally claimed Ten made the decision to take Kennerley off television in a bid to avoid any “controversy”.

McKnight went on to claim that while Kennerley will remain under contract until the end of 2020 and on the payroll until then, Ten has no plans to use her in any other capacity.

Kennerley is no stranger to controversy and the 66-year-old has found herself in hot water on numerous occasions after discussing some of her more divisive views on air.

News that Kerri-Anne had been axed from the network broke last Tuesday, after industry publication Mumbrella saw internal documents from Ten detailing the cost-saving measures. Staff at the network were notified about the cuts in an all-staff email sent at around 1pm on Tuesday last week.

At least 20 jobs are said to have been slashed, including weatherman Tim Bailey, as Ten transitions to a national weekday weather model. The network is also moving to restructure its news department, following a large decline in advertising revenue, partly linked with the ongoing Covid-19 pandemic.

As part of the restructuring, presentation of the weekday 5pm to 6.30pm 10 News First bulletins will be centralised in Sydney and Melbourne. However the bulletins will continue to be locally produced and employ local reporters, news crews and operations staff. The changes to the Brisbane, Adelaide and Perth weekday news bulletins will come into effect on Monday, September 14.

Meanwhile, Kennerley recently opened up about her shock sacking. Appearing on the show last Wednesday, the television star discussed the news and confirmed that she would be leaving the popular morning panel show in a matter of weeks.

What are your thoughts on this? Are you sad to see Kerri-Anne Kennerley go?