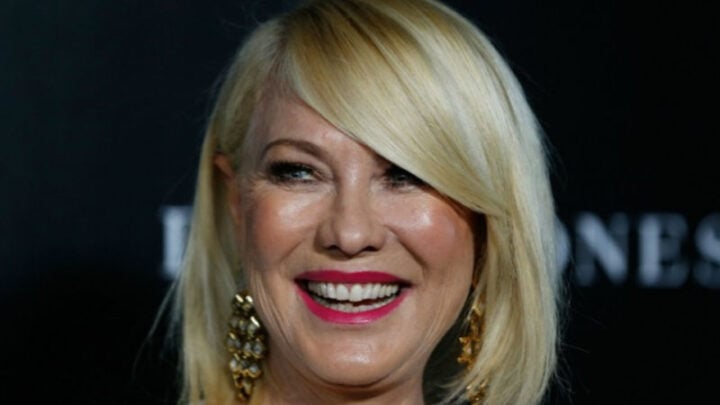 Kerri-Anne Kennerley has been sacked from Studio 10, according to Mumbrella, as part of talent cuts across Network Ten. The 66-year-old, who joined the show’s panel in September 2018, has reportedly lost her job, along with fellow Studio 10 star Natarsha Belling.

At least 20 jobs have been slashed, according to internal documents seen by industry publication Mumbrella. Network Ten weatherman Tim Bailey is also said to have lost his job with the network, as Ten transitions to a national weekday weather model.

The network is also said to be moving to restructure its news department, following a large decline in advertising revenue, partly linked with the ongoing Covid-19 pandemic.

As part of the restructuring, presentation of the weekday 5pm to 6.30pm 10 News First bulletins will be centralised in Sydney and Melbourne. However the bulletins will continue to be locally produced and employ local reporters, news crews and operations staff. The changes to the Brisbane, Adelaide and Perth weekday news bulletins will come into effect on Monday, September 14.

The Sydney Morning Herald reports that staff were notified of the changes in an all-staff email shortly before 1pm on Tuesday.

“These painful changes reflect the state of the media industry in recent years and the need for all media companies to achieve new efficiencies,” said Ten’s director of news content Ross Dagan.

The Project, which is presented by the likes of Carrie Bickmore, Lisa Wilkinson, Waleed Aly and Peter Hellier, is said to be safe from the chopping block.