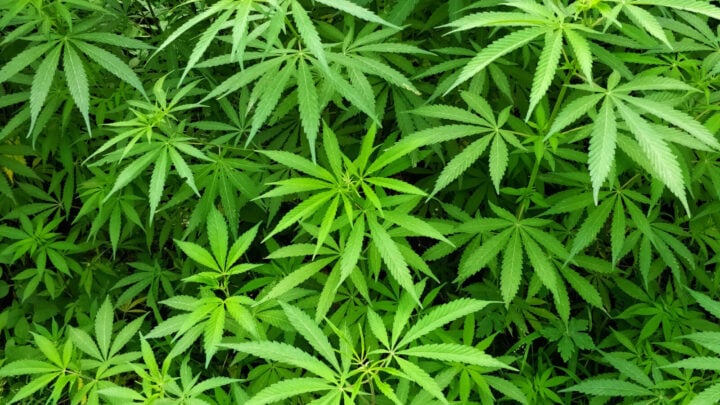 A new study published in the international scientific journal Medical Cannabis and Cannabinoids has looked into the use of medical cannabis and has shown hopeful results for patients suffering chronic pain.

Chronic pain affects 1 in 5 Australians in a broad range of neuropathic and musculoskeletal conditions like arthritis and can have severe negative impacts, often preventing people’s ability to work and conduct daily activities, as well as affecting sleep and social aspects of life, leading to emotional distress and mental health issues.

The results found patients who were resistant to other medications saw a significant increase in quality of life, with 47.9 per cent showing considerable improvement in pain levels, 49.3 per cent and 35.6 per cent reporting substantial improvements in sleep and fatigue levels.

Little Green Pharma (LGP) Head of Research and Innovation and study author Dr Leon Warne says he is “extremely pleased” with the study results, saying it will provide doctors with assurance in prescribing medical cannabis such as the LGP Classic 10:10 oral medical cannabis as pain relief.

“The Classic 10:10 formulation has been scientifically validated and demonstrated a significantly positive effect on the impact of chronic refractory pain,” Warne said.

“This study is important as it provides an option for those patients who have not had success with other pain therapies and gives doctors some vital research they’ve been requesting since medicinal cannabis was legalised.”

Warne said the study’s findings were “significant” due to the patients involved having exhausted “conventional” pain relief options as a requirement to participate in the research.

“It was an inclusion factor…that patients had to have tried conventional medications such as non-steroidals, opioids, A-typical opioids and steroids, and found those treatments to be unsuccessful,” he said.

Did you know? Cannabis has been used medicinally since 1000 BC, initially as an anaesthetic and was introduced from India to Europe around the mid-19th century. Learn more ???? https://t.co/Gwjemzmfzf

Becoming legal in Australia in 2016, medical cannabis has been surrounded by controversy due to being made of the same plant as the recreational drug, marijuana.

Regulated by the Therapeutic Goods Administration (TGA), medical cannabis differs from marijuana by refining cannabinoids, removing impurities and controlling the ingredient tetrahydrocannabinol (THC), the desired element in recreational cannabis use.

Studies have shown medical cannabis has anti-inflammatory and antioxidant properties and has been known to relieve pain and prevent or reduce vomiting.

A study conducted by The University of Sydney found that GPs support the use of medical cannabis as a treatment option for a variety of conditions.

“A majority of GPs believe medicinal cannabis should be available by prescription, with the preferred model involving trained GPs being able to prescribe independently of specialists,” co-author and research associate at the Lambert Initiative, PhD candidate Ms Anastasia Suraev said.

Researchers are continuing to test medical cannabis as a treatment option for ailments such as epilepsy, multiple sclerosis, chemotherapy-related nausea and vomiting, non-cancer chronic pain and palliative care.