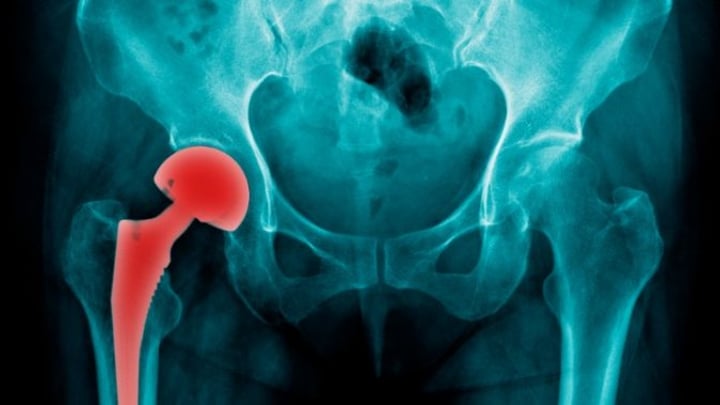 There are concerns thousands of people could be at risk of heart problems and dementia because of toxic material found in hip replacements.

Medical regulators are investigating the issue, which stems from cobalt and chromium used in metal-on-metal hip implants, reports News Corp.

The toxic materials have previously been linked to a higher risk of heart failure, prompting Britain’s Medicines & Healthcare Products Regulatory Agency (MHRA) to set up an expert group on the matter.

Experts discovered the dangers associated with metal-on-metal joint replacements more than a decade ago and as such they are no longer used.

However, the ongoing effects for those who received the implants before they were cast aside are worrisome for both doctors and patients.

Last week, the MHRA said anyone who has been fitted with a metal-on-metal joint should attend regular checkups.

Cobalt is a natural element and a very small amount is usually required for humans to stay healthy.

However, too much can cause cardio and thyroid problems, along with tinnitus and nerve damage.

Chromium, which was also used in the hip replacements, can lead to symptoms such as muscle cramps, vomiting, vertigo and diarrhea.

The two toxic ingredients are released into the bloodstream when the metal components of the false hip rub together while walking.

A study published this year in the journal BMC Psychiatry looked at 10 patients whose implants were being replaced and found nine had depression and seven had memory and cognition problems.

Do you have any false joints? Will you be affected by this?