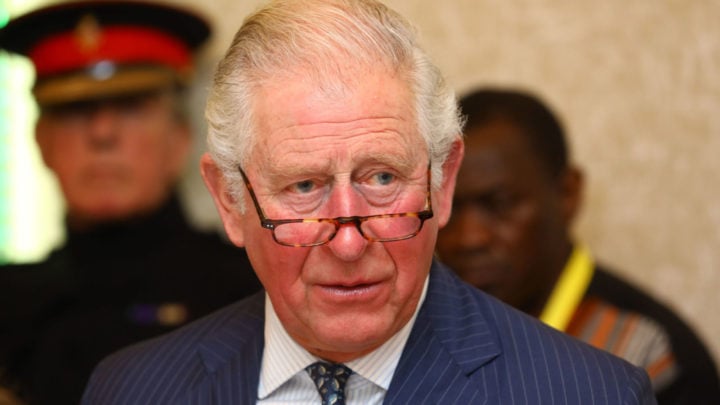 Prince Charles, pictured earlier this month, has been working as normal in recent days, according to Clarence House.

Prince Charles has tested positive for coronavirus, according to breaking reports out of the UK.

The BBC reported that the 71-year-old royal had mild symptoms but was otherwise “in good health”, citing a spokesman for the prince’s residence, Clarence House. The same report said that the Duchess of Cornwall had also been tested for Covid-19 but did not have the virus.

Sky News in the UK reported that the Prince, who had been self-isolating with wife Camilla in Scotland, had been working for the past few days as usual. The tests were carried out by Britain’s National Health Service after the couple met the criteria required for testing.

“It is not possible to ascertain from whom the Prince caught the virus owing to the high number of engagements he carried out in his public role during recent weeks,” the statement from Clarence House added, according to Britain’s The Telegraph newspaper.

The royal couple, both in their 70s, postponed their  upcoming royal tour of Bosnia, Herzegovina, Cyprus, and Jordan in order to spend time at the Balmoral estate in Scotland amid the coronavirus outbreak. They had not set a date to return to their London home.

It comes after the Queen and the Duke of Edinburgh relocated from Buckingham Palace to Windsor Castle over coronavirus fears. The royal family have taken other precautionary measures in recent weeks, including scaling back the monarch’s engagements, with Prince William and the Duchess of Cambridge taking on a more prominent role.

The royal family, including Prince Charles, also started refraining from shaking hands at official outings weeks ago, with the prince seen using the ‘namaste’ greeting at the start of the month as he attended the Prince’s Trust Awards in London. Photographs from the event showed the heir to the throne using the gesture – used mainly in yoga practice – to greet guests at the event, including James Bond star Pierce Brosnan.

Charles’ most recent public outing was on March 12 when he attended an official dinner in aid of the Australian bushfire relief and recovery effort at Mansion House, which is the official residence of London’s Lord Mayor. It was the same date on which he was last in the physical presence of his mother, Queen Elizabeth, who remained in good health on Wednesday night, Buckingham Palace told the BBC.

Prince Albert of Monaco, who was diagnosed with coronavirus last week, attended a WaterAid event in London on March 10 – an event Prince Charles also attended.

About 2,500 people in London have been diagnosed with the virus in the past five weeks.