Calling Age Pensioners: The way you report income to Centrelink is changing 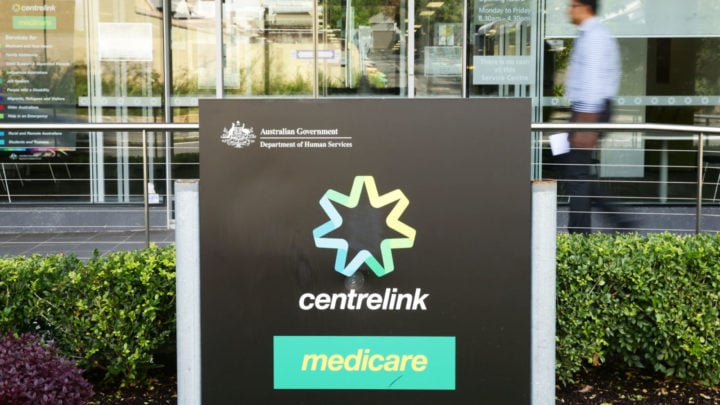 Those in receipt of welfare payments, including Newstart and the Age Pension, could soon see their payments impacted as the government has put forward cost-cutting plans which will reform the way that income is reported to Centrelink.

In a bid to lower the risk of welfare recipients being owed or paid too much – just months after their robodebt recovery scheme was deemed unlawful – the Coalition has now suggested an overhaul of the system, which in turn will lead to substantial savings for the government.

Currently, the 1.2 million welfare recipients who also earn an income are required to estimate their earnings based on the number of shifts they worked and their hourly wage. However it is estimated that this could lead to overpayments of more than $2 million, as it does not take into account overtime or penalty rates.

Under the proposed changes, which the government say will simplify the process, recipients would be required to report how much they actually earned each fortnight to Centrelink using their payslips.

The proposal was announced on Tuesday by Social Services Minister Anne Ruston, who described the current system as “confusing”. She said: “We want to make sure that Australians who need financial support are able to get the support that they are eligible for – no less and no more.

“The current system of calculating earnings can be confusing and lead to misreporting especially when accounting for overtime or penalty rates. These changes will make accurate reporting much easier for people getting a social security payment.”

As part of the reforms, welfare recipients would also be able to have information relating to their employment and income pre-filled using Single Touch Payroll data, in the same way that online tax returns are now completed. However people will still be required to report their income every fortnight either online, via the mobile app, over the phone or by visiting their local Centrelink.

The government is expected to introduce the proposed legislation when parliament resumes next week.

Following the news, the Australian Council of Social Services (ACOSS) said they welcomed the measures, however stressed that they will be keeping a close eye on the proposed legislation to ensure that income averaging and automation is not solely relied upon to avoid another debacle similar to that caused by the controversial robodebt system.

“We welcome measures to improve accuracy of reporting income to reduce instances of people having to payback overpayments,”ACOSS CEO Cassandra Goldie said in a statement. “However, it’s important that that the system is accurate, and that people can easily make corrections where pre-filled data is incorrect.”

She added: “Robodebt shows how disastrous relying on automation can be, which is why there must be proper checks and balances in place … Whatever savings the government expects to make with automating reporting of income, it must factor in money owed to potentially thousands of people who were wrongly charged with robodebts since 2016.

“There are a whole host of ways that the government can save the budget billions a year to properly fund our income support system and other services, such as ending tax avoidance practices, including sheltering tax in private trusts, reporting income through private companies and international business tax avoidance.”

Are you in receipt of the Age Pension? Do you think these changes will simplify the process?