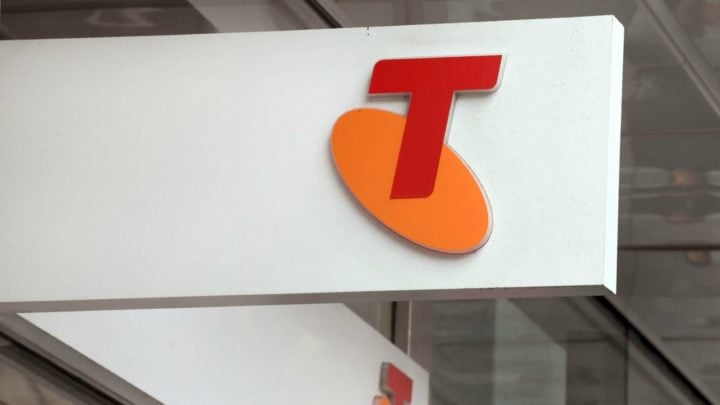 Telstra customers are being targeted by a new sophisticated and convincing billing scam. Source: Getty

The internet has made it easier than ever before to pay bills and keep on top of our finances, but a sophisticated and very convincing new Telstra billing scam is targeting innocent Australians around the country. MailGuard – a leading technological innovator when it comes to email security – is warning people to beware when clicking their online bills after it uncovered a scam message purporting to be from Telstra disguised as a bill.

In a statement, MailGuard said that scammers are pretending to be from the ‘Telstra Team’ but that the message actually comes from an email marketing service. The convincing email looks like an authentic message from Telstra and contains features Telstra customers see on normal emails including an account and bill number, support links and even a ‘Live Help’ button.

Experts warn that the same account number is used for all people who get the email and people are told that their latest bill is attached to the email – even though nothing is attached. Instead, recipients are directed to click on links to either ‘Pay Now’ or ‘Log in to My Account’.

When people click these links, they’re sent to a Tumblr phishing website that’s complete with Telstra branding, but it’s not the real Telstra website. Customers are then asked to enter their Telstra ID and password and are then directed to another page which asks for payment details.

“MailGuard urges email users to think twice before clicking any type of attachment or link in an email if they’re uncertain of its legitimacy,” MailGuard said in a statement. “Cybercriminals behind this scam use several elements within the email body to convince recipients that it is a legitimate notification from Telstra. These include employing high quality graphical elements such as Telstra’s branding in the emails.”

In addition to the latest warning from MailGuard, Telstra has supplied customers with some tricks and tips to beat scam emails. The company warns that most scams will ask for personal or sensitive information or will provide links that encourage people to open or download malicious software that can infect computers and devices with harmful programs or viruses.

Customers should avoid emails which aren’t personally addressed to them and be aware of emails that are badly written with broken sentences, spelling mistakes, grammatical errors or words in foreign languages. Also keep an eye out for URLS that don’t direct people straight back to the Telstra website or emails that include zip files are usually suspicious.

It’s also important to make sure any account information listed in an email is correct and to never provide credit card details, passwords, account details or other personal information via email or by clicking a link in an email. Customers are also encouraged to alert Telstra to scams via their misuse of service website.

The latest scam comes a month after a new report from Compare the Market revealed that one in four retirees – categorised as those aged 65 and over – have lost more than $1,000 of their hard-earned cash to credit card fraud. The report of 1,500 credit card holders found that the older you become, the more susceptible you are to credit card fraud.

The ACCC warns that Australians are set to be conned out of a record amount to scams in 2019 as losses are forecasted to exceed $532 million by the end of the year. It urged consumers to brush up on their scam knowledge in a bid to stop devious scammers.