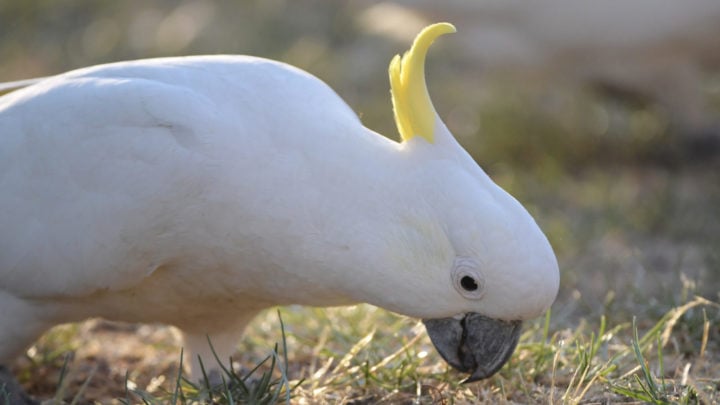 An Adelaide woman has failed to win a case against her neighbours over noise complaints. Source: Getty

A judge has decided against awarding damages to a frustrated woman who took her neighbours to court over their noisy cockatoo and loud children playing in the backyard, describing the case as “completely unjustified”.

While partying and blaring music at all hours of the night could be deemed unreasonable in the neighbourhood, one Adelaide woman has confused judges by claiming her neighbours’ “excessive” noise, including talking too loudly on Christmas day was a nuisance, The Advertiser reports.

According to the publication, the woman appeared in court earlier this year, where she asked the magistrate to award her damages because of the noise caused by their pet cockatoo, barking dogs and the kids, who apparently “often scream as loud as they can”. At the time, the local council deemed the noise not to be at an excessive level.

However, The Advertiser reports, the family then took the opportunity to lodge a counterclaim, asking to be awarded damages for the “nightmare” neighbour’s continuous harassment, including multiple calls to the police. They were subsequently awarded $11,000 in damages.

But, that wasn’t the end of the case with the woman choosing to appeal the decision. This week the case came to an end when Judge Patrick O’Sullivan decided to reverse the previous ruling, resulting in neither party being awarded damages.

According to The Advertiser O’Sullivan labelled the woman’s complaints as “completely unjustified” and the actions of the family and noise level were of a normal level for the environment they lived.

This isn’t the first time disputes have erupted between neighbours with a furious vegan launching an extraordinary legal fight earlier this year against her neighbours after claiming she’d been left unable to go out into her own backyard due to the overwhelming smell of barbecued meat and fish.

Perth woman Cilla Carden took her bid to ban her neighbours’ barbecues as far as the Supreme Court, while she also called for them to stop smoking and bouncing balls outside. In fact, she claimed to Nine News that the strong-smelling barbecues were being cooked “deliberately”.

“They’ve put it there so I smell fish, all I can smell is fish. I can’t enjoy my backyard, I can’t go out there,” she said in a TV interview with the news outlet. However, she went one step further and added that she’s also sick of the constant sound of bouncing balls, as well as the stench of smoke, adding: “It’s been devastating, it’s been turmoil, it’s been unrest, I haven’t been able to sleep.”

Despite taking the matter through the State Administrative Tribunal and the Supreme Court, her case was dismissed – and her attempts to appeal the decision have so far been blocked.

Have you ever had a dispute with a neighbour? Do you think the woman had a right to take her neighbour to court? Or was it unreasonable?