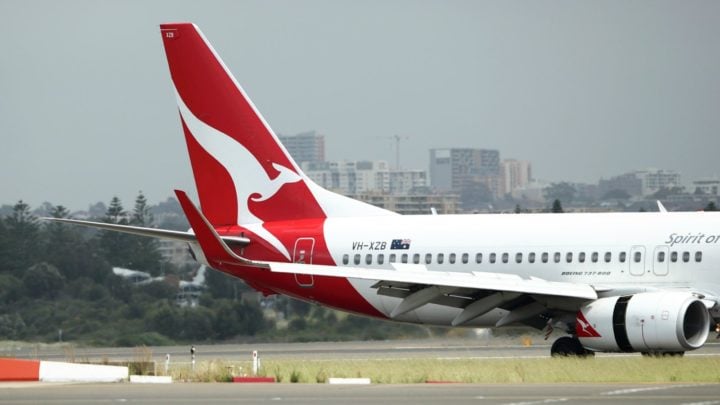 The Australian carrier has unveiled a series of changes to its hugely popular Frequent Flyers program. Source: Getty

Qantas has unveiled a series of changes to its hugely popular Frequent Flyer program as part of the biggest overhaul to the airline’s loyalty program in its 32 year history.

Holiday-makers will soon pay less for domestic and international flights, have access to more seats and enjoy more rewards for earning points on the ground, the Australian carrier announced on Thursday.

The changes, set to be rolled out over the next 12 months, will improve how members are recognised and rewarded, and represent a $25 million investment from the airline.

Under the changes, more than one million extra seats will be made available, there will be less fees and carrier charges when redeeming points and the airline will also reduce the number of points needed for a domestic and international economy classic reward seat.

Qantas CEO Alan Joyce said the new changes were about strengthening the program.

“The Qantas Frequent Flyer program has always been about rewarding customers for their loyalty,” he said.

“These changes are about making it easier for members to access those rewards and help to keep them highly engaged, which in turn is good news for our business as a whole.

“We know the majority of our members want to use their points to take a dream trip overseas, so we are adding more reward seats including First, Business and Premium Economy, to places like London, Los Angeles, Tokyo and Singapore as well as slashing carrier charges.”

What are your thoughts on this? Are you looking forward to the changes?