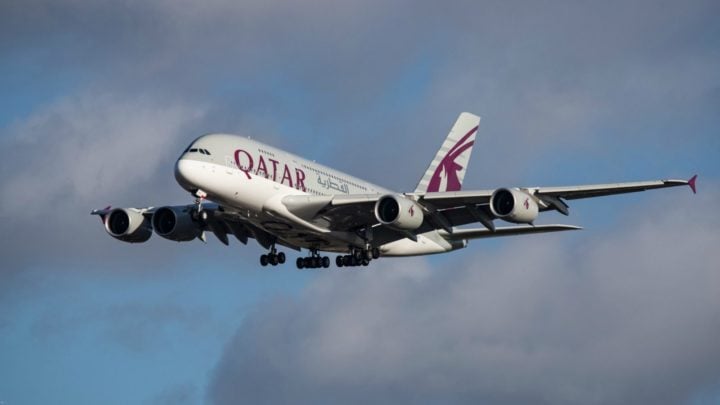 The best airlines in the world have been revealed, with Qatar Airways nabbing the top spot.

This is the fifth time the Middle Eastern carrier has taken home the top gong at the annual World Airline Awards, pushing last year’s winner, Singapore Airlines, into second place.

“We are thrilled to be globally recognised by our customers by winning these four prestigious awards,” Akbar Al Baker, CEO of Qatar Airways, said.

“Being the first airline to be named ‘Airline of the Year’ for the fifth time is a landmark achievement and, combined with three other major Skytrax awards, is testament to the tireless efforts of the entire Qatar Airways team.

“It is a proud moment for the airline as our constant innovation and service standards set the benchmark in our industry.”

What airlines have you flown with before? Which is your preference?