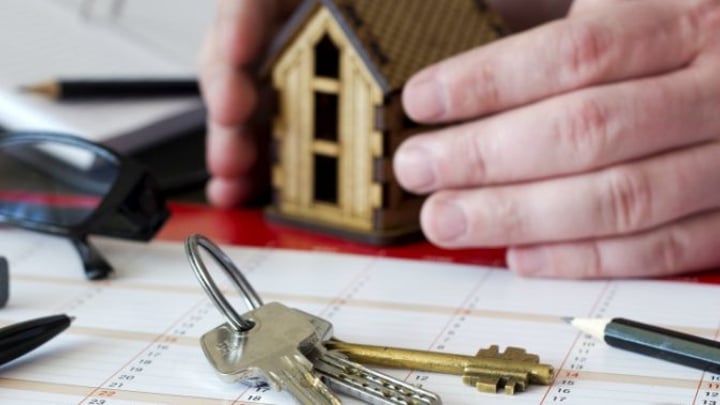 When it comes to moving into a retirement village, there are a number of elements that you might find confusing as a prospective resident.

Among them is the different models of retirement villages, particularly those surrounding the ownership of your unit.

There are a number of different models used here in Australia, including freehold, leasehold, licence and company title.

Danielle Lim, a property lawyer who specialises in retirement living for MinterEllison, said the most commonly used ownership models for retirement villages is leasehold or licence arrangements.

But how many of us actually know what each model is and what the differences are between them?

Leasehold arrangements work differently to what we would classify as a lease in normal rental property.

Lim explains that under the current law, when you buy a right to live in a retirement village unit under a leasehold tenure, there is no stamp duty.

“With leasehold the resident is granted a leasehold interest in their unit, normally described as a life interest – it generally runs for 99 years,” she said.

“During that time the resident has pretty substantial rights, including the exclusive right of possession of their unit.”

Freehold, also known as strata, on the other hand does cost you stamp duty and unlike buying a normal house there are usually restrictions on re-sale, because it’s in a retirement village.

“With freehold tenure you own your retirement village unit outright,” Lim explains.

“Residents might also have exclusive use rights over a car park or storage area.”

“Residents usually won’t be able to sell their unit to someone who isn’t an appropriate retirement village resident – for example, if the prospective purchaser doesn’t meet the age limit or any requirements to be able to live independently.”

Strata/freehold arrangements in a retirement village can work slightly differently to those in the wider community because of the overlay of the Retirement Villages legislation, and depending on the ownership of the common facilities.

“In a retirement village, operators tend to retain ownership of the community facilities so they can control the upkeep.”

Then there’s company title arrangements, which although uncommon, are still used by some retirement villages.

“Company title arrangements usually involve a residents buying a company share that entitles them to a residence right,” Lim explains.

So, what’s the different between freehold and leasehold?

Well, there are many differences, some of which are just legal or technical and don’t have much actual impact.  According to Lim, from a practical perspective, leasehold is simpler than freehold in terms of both legislation and documentation.  And, of course, leasehold doesn’t incur stamp duty either.

“Each of the models come with certain legal implications and risks,” she said.

“However, there’s a lot of disclosure that gives residents information upfront about what the tenure of a village, and what the terms of a village contract are, including ingoing contribution, exit fees, ongoing fees and general service charges.”

But, as a resident you won’t be able to choose what kind of arrangement applies to a particular retirement village unit.

Lim explains that the legal tenure is completely up to the operator.

“A resident can choose whether they want to live in a freehold village or a leasehold village,” she said.

“However, they can’t go and ask an operator to change a freehold unit to a leasehold unit, or vice versa.”

As Lim explains, moving into a retirement village is a big decision and you should take the time to really read your contract and involve your family.

“Get the advice you want, make sure you’re informed before you move in and everyone around you is as well,” she said.

“Another point worth making is that residents should make sure they are getting the right advice.  An ordinary conveyancer may not always have experience with retirement village law.”