In 1971 Ringo Starr wanted Paul McCartney to ‘Back Off Boogaloo’ 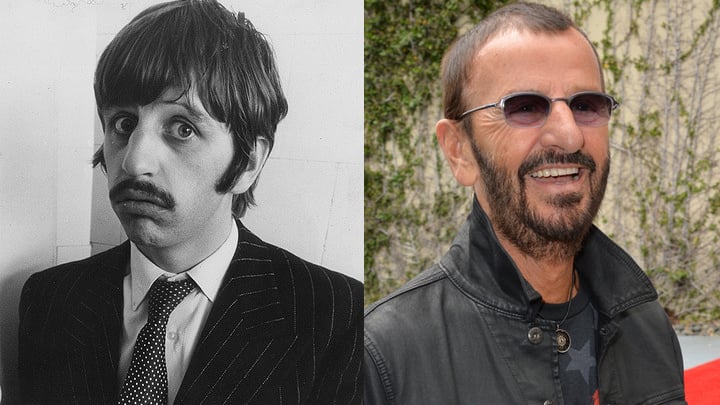 After The Beatles had broken up in the 1970s the former bandmates all went on to release solo music. While some of their solo offerings have become iconic such as “Imagine” by John Lennon, “Live and Let Die” by Paul McCartney, and “Give Me Love (Give Me Peace On Earth)” by George Harrison, it is Ringo’s solo work that is grossly overlooked.

Back Off Boogaloo was Ringo’s follow up to his 1971 hit It Don’t Come Easy. It was released as a single only until he re-recorded the track for his 1981 album Stop and Smell the Roses. Back off Boogaloo is a tribute song to Ringo’s long-time friend Marc Bolan, who was the lead singer and guitarist for the glam rock back T. Rex. Ringo explained on the program VH1 Storytellers that Marc “was an energised guy. He used to speak: ‘Back off boogaloo … ooh you, boogaloo.’ ‘Do you want some potatoes?’ ‘Ooh you, boogaloo!'”

Many critics and music commenters think that there are darker meanings to Back Off Boogaloo and that the track was a targeted attack on his former bandmate Paul McCartney. This theory stems from Ringo’s public criticism of Paul’s solo albums. The lyrics “Wake up, meathead, Don’t pretend that you are dead, Get yourself up off the cart” are supposedly meant to be a plea for Paul to make better music. Moreover, the lyrics “Get yourself together now, And give me something tasty, Everything you try to do, You know it sure sounds wasted” is meant to be a dig at Ringo’s feeling that Paul is too wasted on cannabis use and sounded wasted in his recordings.

Ringo has repeatedly stated that the song has nothing to do with Paul and instead simply is a fun song. The song was written and recorded with George Harrison in their Apple Studio in London. In the same Storytellers interview, he claims that he was so into the song that he even had to steal batteries from his children’s toys in the middle of the night to power his tape recorder so he could finish recording the song.

No matter what the song is truly about, or who it is directed at, it was a hit for Ringo and sit has one of the most interesting, and strange, film clips to accompany it.

What is your favourite Beatles’ member solo song? What did you think of Ringo’s music the first time you heard it?