Treasured memories at the drive-ins of yesteryear 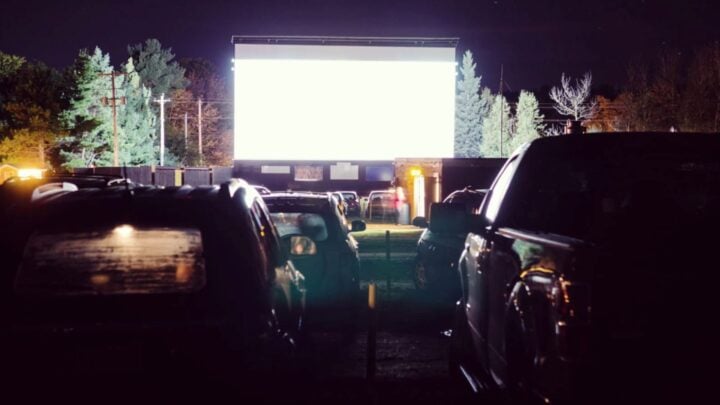 Drive-in cinemas first opened in Australia in the 1950s, but they’ve grown in popularity of late. Source: Getty

Showing on that opening night was John Gregson, Kay Kendall, and Kenneth Moore in the classic veteran car comedy Genevieve. The supporting program was a Heckle and Jeckle cartoon, newsreel and a featurette.