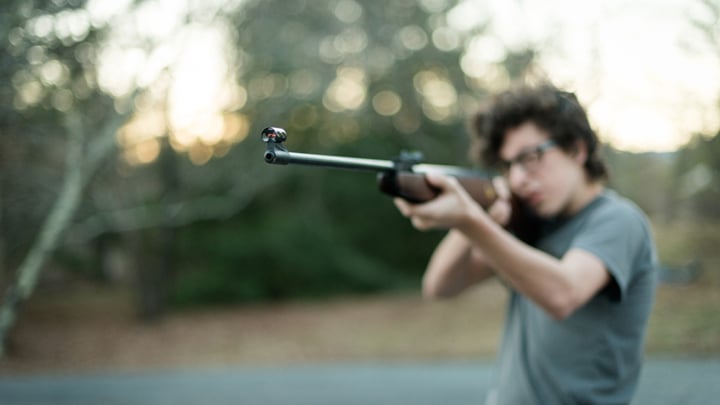 Kids join Islamic State (ISIS) because they are hungry for a passion. In the grey world created for them by their adults, they want something exciting to believe in, some dramatic good they can achieve, something great they can create, a cause to give their whole life to. Of course they do. They are adolescents.

And they are also ignorant.

Teenagers these days know so many things, and they can Google what they don’t know, but we have failed them dismally in teaching them about religion and about the religions expressed in cultures around the world. For various reasons, we have been afraid to have any religion taught in schools, and yet this is the very learning area that would prevent the radicalisation of young people.

I mean, of course, religion taught well, and taught by competent teachers. This is so urgent as to be the fourth ‘R’ of the 21st Century: young people need to know about religion alongside reading, writing and ‘rithmetic.

They also need to know why millions reject religion. Religion is not just passion. It’s not just a response of the heart. It requires thought and discernment as well. Agnostics have reasons for questioning, and atheists have reasons for believing that religions have got it wrong, and students need to grapple with those reasons and see if they too are convinced.

It’s our fault that our young people don’t know about religion, don’t know its complexities, don’t know how rule of law, democracy, and science all came about through the work of devout Jews, Christians and Muslims, and how the modern world could not have come into existence without religion.

They have not been introduced to the proposition that morality, morality like reverence for life, arises from the pages of the scriptures of the great religions.

It’s our fault as a community. Rectifying that error will not be easy. When he was Minister for Education forty years ago, Kim Beazley Senior proposed a National Curriculum with nine Learning Areas, one of which was Religion. He foresaw that Religion needs firstly to be taken seriously as a curriculum area.

Countries such as Denmark that seem to be doing better in embracing minorities, including Muslims, are currently strengthening their ‘identity-carrying subjects’ such as history and Christian studies. Australia will get a similar result through serious teaching about all religions.

Politicians, principals and academics should publicly champion the teaching of Religion Studies as a national priority.

The Year 11 and 12 courses that now exist like ‘Religion and Life’ in WA need boosting into greater visibility in order to create a bigger demand.

We need to identify competent teachers to mentor other teachers who, though highly trained in other areas, feel inadequate to teach religion. There are such master teachers, particularly in church schools and in professional associations like the Australian Association for Religious Education.

Universities should review teacher training programs to make sure that they prepare teachers thoroughly to teach Religion. Sadly, the Universities I know have dropped successful courses because administrators have been indifferent. That should change!

The aim should be to make the teaching and learning of religion as engaging and fascinating as religion – and the debates about it – are.

Schools need to make sure that there is sensible space in the time-table for Religion. Students cannot take seriously a subject that is allowed only 45 minutes a week. Imagine if Science or Maths had only one period in a week! ISIS has had runaway success in meeting its educational aims. As a community we can do better than ISIS.

In other words, our community needs a plan to end the ignorance by creating and nurturing a new, a ninth, Learning Area. Every student who sees through the extremism of ISIS because she learns that Islam is something different altogether is a treasure saved for Australia.

Do you agree with Ted?