Teenager, 14, charged with murder after 10-year-old found dead in Gunnedah 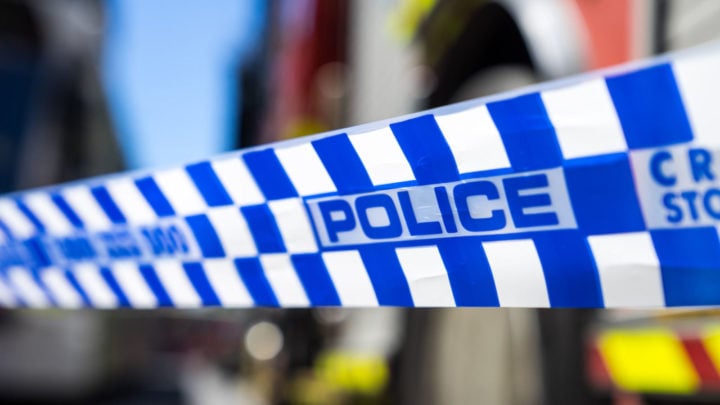 The 10-year-old girl died at the scene on Wednesday morning. Source: Getty.

A 14-year-old girl has been charged with murder following the death of a 10-year-old girl in the NSW town of Gunnedah yesterday. According to the ABC, the youngsters were cousins.

Charges were laid by detectives last night, just hours after the young girl’s body was discovered in the state’s north-west. It has been reported that the girl had her throat cut and her body was mutilated, however police have not yet confirmed these details.

“Detectives have charged a teenager with murder after a young girl was found dead in the State’s north-west today,” a statement issued by New South Wales Police on Wednesday evening read.

The teenager was arrested close to the scene and taken to Gunnedah Police Station. After being charged with murder, the teen was refused bail and is scheduled to appear before a children’s court on Thursday.

The teenage girl, who NSW Police confirmed was known to the victim, was arrested on Wednesday morning.

Emergency services were called to a home in the town, approximately 430 kilometres from Sydney, at around 7.15am today, following reports a girl had suffered serious lacerations.

First responders attempted to revive the young girl, however she sadly died at the scene. A crime scene was established at the property and investigations are ongoing.

The town of Gunnedah is around 430 kilometres from Sydney, with a population of around 13,000. The local council issued a statement in response to the news, which read: “It is with great sadness we’re hearing breaking news about the tragedy that has occurred in Gunnedah.

“Our thoughts are prayers are with the family. We are a strong and tightknit community – and together we will support the family and our community through this event.”