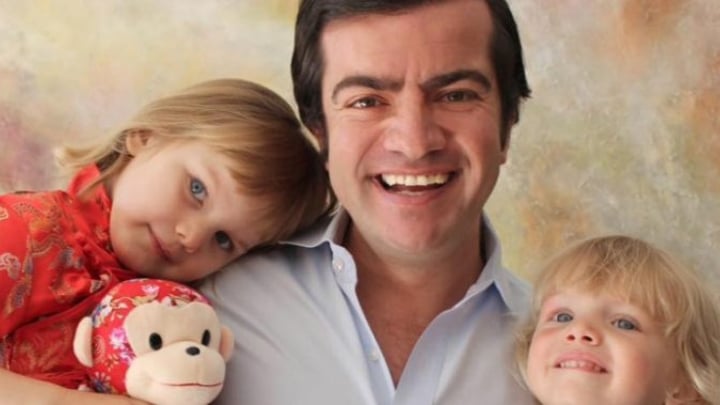 Labor Senator Sam Dastyari has announced his resignation from the Senate following a tumultuous week in Canberra.

“Today, after much reflection, I’ve decided that the best service I can render to the federal parliamentary Labor Party is to not return to the Senate in 2018,” he told reporters at a media conference in Sydney today, the ABC reports.

It’s not the first time the embattled Senator has faced questions over his links to China. In 2016, Fairfax revealed he had allowed Chinese businessmen to pay for some of his travel and legal bills.

Opposition leader Bill Shorten fired Dastyari from his position as Senate whip and Senate committee chair in November and was facing increasing pressure to dump the 34-year-old from the party.

Shorten chided Dastyari after his comments about the South China Sea were made public, saying he “lacked judgement”, but believed he would “learn from the experience”.

What are your thoughts on this? Do you think he was right to resign?