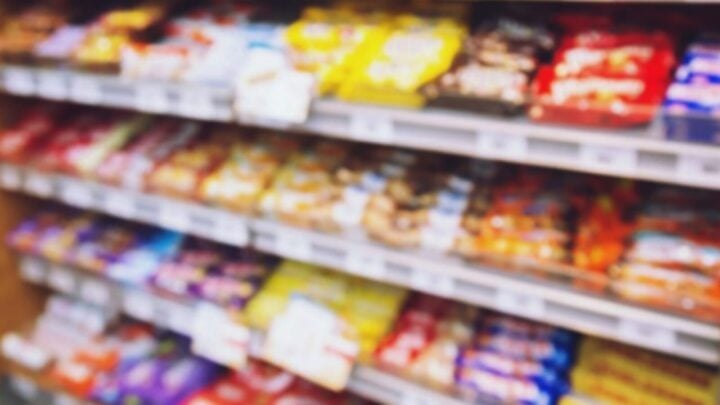 The rebranded products will appear on shelves early next year. Source: Getty.

Confectionary giant Nestle has unveiled the new names of its Allen’s Red Skins and Chico lollies. The announcement follows the confectionary giant’s decision to change the names due to “overtones which are out of step with the company’s values”.

“Nestle has an unwavering commitment to upholding respect for our friends, neighbours and colleagues,” he said in a statement, obtained by The Australian.

“We hope Australians will support the evolution of these two much loved lollies — while the names are new, the lollies themselves remain unchanged. We will keep pack changes simple to help lolly lovers find their favourites easily.”

However, the new names haven’t sat well with fellow Aussies, with Twitter user @Aussiefranco writing: “If lollies offend people then they should just stay at home and never go out!”

Nestle is the latest brand to take such action in line with the recent Black Lives Matter movement, following an announcement from Mars Foods that it would be reviewing its Uncle Ben’s brand. A spokesperson for Mars said: “As a global brand, we know we have a responsibility to take a stand in helping to put an end to racial bias and injustices… We don’t yet know what the exact changes or timing will be, but we are evaluating all possibilities.”

Conagra Brands, responsible for Mrs. Butterworth’s, has vowed to do the same, while US food giant PepsiCo has also vowed to scrap its Aunt Jemima brand, due to its origins in racist imagery of black people.

“The Mrs. Butterworth’s brand, including its syrup packaging, is intended to evoke the images of a loving grandmother,” Conagra said in a statement, published by industry publication FoodBev media. “We stand in solidarity with our Black and Brown communities and we can see that our packaging may be interpreted in a way that is wholly inconsistent with our values.

“We understand that our actions help play an important role in eliminating racial bias and as a result, we have begun a complete brand and packaging review on Mrs. Butterworth’s.”

Have you been following this story? What are your thoughts on the new names?