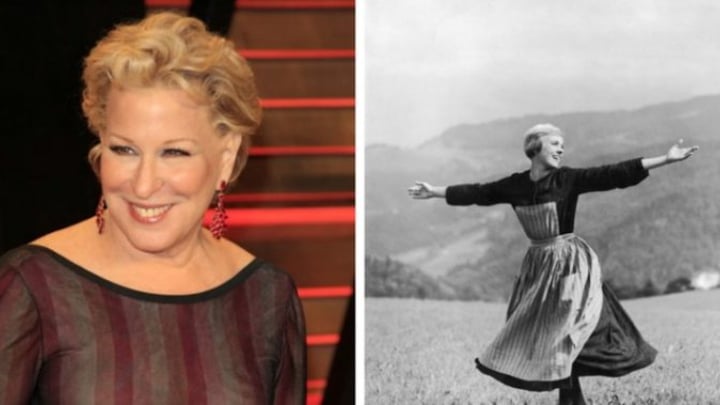 Celebrities across the world are campaigning against US gun laws after a horrific Florida school shooting, but now Bette Midler has taken her protest to a whole new level.

The 72-year-old actress and comedian is known for airing her views on social media site Twitter, and her latest post took direct aim at President Donald Trump’s new calls to arm school teachers with fire arms.

Midler herself had shared the “art teacher” post shortly before, as she continues to campaign against Trump’s calls for teachers in schools to be armed. She also tweeted: “‘Maybe we’ll give ‘em a little bonus’. Trump tells teachers who ‘make $30,000 a year & have to pay for their own school supplies’ to arm up.”

Trump is facing increasing pressure to increase background checks on those purchasing firearms and tighten laws around the types of weapons available to civilians. The Florida shooting sparked outcry across the US and forced debate about American gun laws back into the spotlight, with thousands of students across the country marching for gun reform.

What do you think of Bette Midler’s posts? Do you think US teachers should be armed with guns?