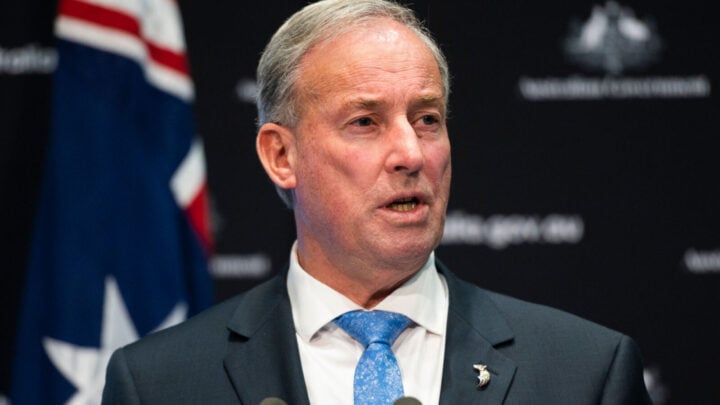 Richard Colbeck succeeded Ken Wyatt as the Minister for Aged Care in May 2019. Source: Getty.

The Senate passed a censure motion against Aged Care Minister Richard Colbeck on Thursday for failing to claim responsibility amid the ongoing Covid-19 crisis, which has had a devastating impact on the country’s aged care sector.

Labor Senator Penny Wong introduced the motion in the Upper House earlier today and claimed that the minister, who assumed the role in May last year, had lost the confidence of the parliament, his colleagues and the Australian public.

“The neglect of older Australians has to stop,” Wong said, reports The Guardian. “I do not move this censure lightly. But if the Morrison government will not act to protect older Australians, the Senate must act.”

Senator Wong went on to say that a report in the Daily Telegraph claimed that more than 100 aged care residents are being raped, assaulted and killed in facilities every week, adding: “This is appalling, it is distressing, it is shocking – but most of all it is unacceptable. This nation must do better, this minister must do better, the Morrison government must do better.”

The Upper House then voted, with the Labor Party and the Greens coming together to pass the motion by 25 votes to 21.

While the censure motion will not affect Colbeck’s day to day work as the Minister for Aged Care and Sport, it is essentially a way for the Senate to say that Colbeck is failing to do his job.

The censure motion also noted that Colbeck had been unable to “recall the most basic and tragic facts about aged care residents”, “dismissed deaths as a ‘function’ of aged care” and described his management of the sector as a “high water mark”.