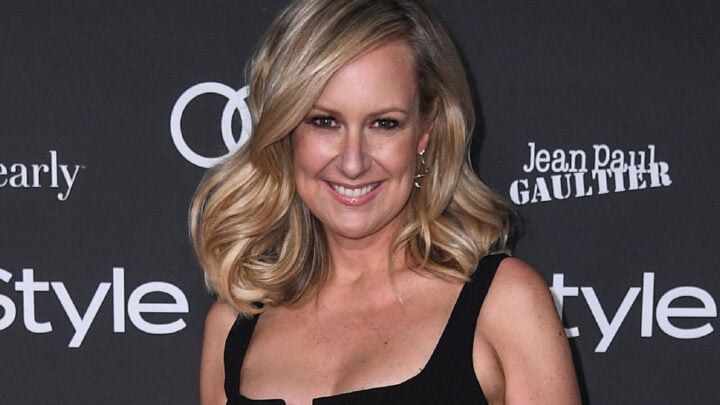 Doyle has worked at Seven for 25 years. Source: Getty.

Finally, there was some light relief for Victorians on Friday as the southern state recorded its lowest daily case numbers of Covid-19 since July 13, with 179 new cases and nine further deaths recorded in the past 24 hours. It is the first time in weeks that the daily case total has dropped below 200.

Meanwhile, as Queensland Premier Annastacia Palaszczuk remains firm on the state’s border closures, Home Affairs Minister Peter Dutton warned against hard border closures on the Today show this morning, stating that some of the Sunshine State’s current restrictions are based on politics rather then medical advice. “If we’ve got premiers who are pursuing an elimination process, the country will go broke,” Dutton warned.

The World Health Organization is in talks with Russia to obtain more information about its experimental Covid-19 vaccine, reports The Guardian. It comes one week after President Vladimir Putin announced that the country had approved a Covid-19 vaccine, ahead of phase 3 testing. While Russian officials claimed the vaccine would offer lasting immunity to the virus, they offered no proof.

And in other news, the Seven network announced today that veteran journalist Melissa Doyle would be parting ways with the network after 25 years. “For 25 years, I have called Channel Seven home,” she said. “I’ve had the privilege to share stories that mattered, meet incredible people and be there for significant moments in history. I am incredibly proud of the work I have done and appreciative of the trust and warmth our viewers have shown me.”

Doyle also thanked Kerry Stokes for his “constant support” throughout her career at Seven.