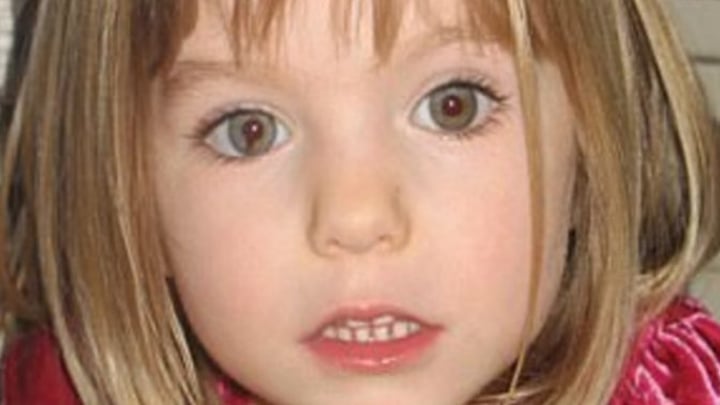 Madeleine has been missing for more than 10 years now.

Madeleine McCann, ages three at the time, disappeared on the evening of 3 May 2007 from her bed in a holiday apartment in Praia da Luz, a resort in the Algarve region of Portugal, while her parents ate nearby. Not a trace of the little girl with the uniquely shaped right pupil has been found since, leaving her family devastated and on an endless pursuit for answers.

But now, a new thread of hope has been found as investigators have received an additional £154,000 in funding as they’re seeking a “person of interest” in the long running, multi-million dollar investigation.

The Home Office confirmed it will fund the investigation to chase up a ‘critical’ lead in the inquiry.

The Daily Mail reported that according to police working on the case, the final lead has proved much more ‘complex’ than first expected, and they expect the investigation to continue until at least March.

Of course, it would be difficult for anyone to get their hopes up, as the investigation has seen many potential leads followed and exhausted in the decade since the little girl went missing, however Madeleine’s parents, Kate and Gerry McCann maintained in an interview earlier this year that they still have hope.

The interview came at the 10th anniversary of their daughter’s disappearance, with Kate McCann heartbreakingly revealing that she still buys her missing daughter birthday and Christmas presents.

“Madeleine is part of our life, there’s photographs all round the house. Whether it be a birthday, family occasion or even an achievement or something, that is kind of when you really feel her absence.”

However, not one piece of forensic evidence linked to Madeleine has been found since her disappearance.

Do you think she will ever be found?