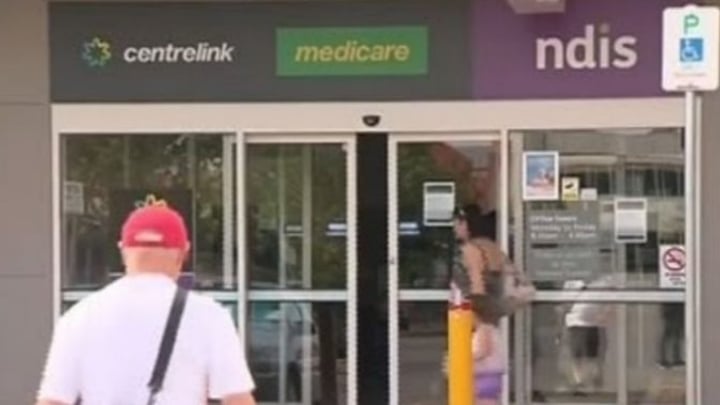 Remember all the furore over the Centrelink debt letters last year?

Well, it looks like there could be more to come.

The SBS reports that Centrelink is planning to expand the controversial automated debt recovery program, which led to hundreds of thousands of Australians receiving letters claiming they were overpaid and owed the government as much as thousands of dollars.

Many of those letters have proven to be wrong, with estimates at 1 in 5 being incorrect. But despite that, the SBS claims Centrelink continues to send 10,000 debt letters to Australians every week.

The reports of an expansion come amid renewed calls for the debt recovery program to be stopped until its flaws are fixed.

So, what will the expansion involve?

Well, according to the SBS, while the current system only examines wages declared to the tax office from July 1, Centrelink plans to extend it to include people’s incomes from their assets and investments.

That expansion is expected to bring a $980 million windfall to the government over the next three years.

According to Labor Senator Murray Watt, age pensioners could be the target of the expansion.

“No one has been able to convince this inquiry that this system has been running so smoothly that we aren’t going to see a whole bunch of new problems emerge on July 1 with this expansion, with a particularly vulnerable group of Australians being older people,” he told the Canberra Times.

He also hit out on Facebook, claiming the elderly joined schools and uni students as “targets for the Turnbull Government”.

Department of Human Services representatives have hit back, claiming that any discrepancies in the figures from assets and investments would be manually checked by staff to ensure they are correct.

They also reiterated Centrelink’s claims that the debt letters were not debt letters, but “initial clarification letters”.

A Senate inquiry into the robo debt controversy is due to report back to parliament next week.

What do you think about this? Should the robo debt program be expanded to assets and investments?