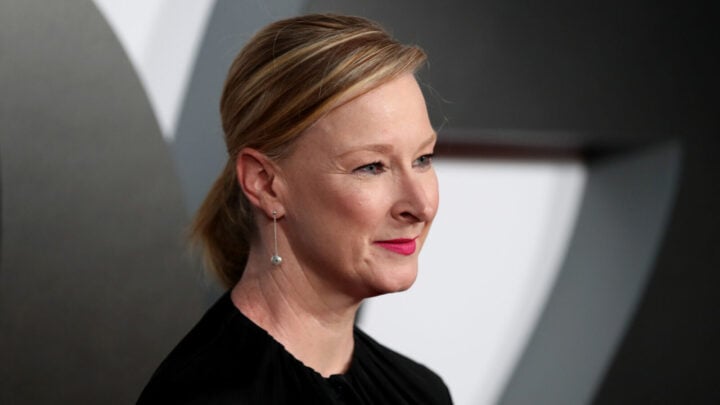 Leigh Sales has revealed the date of her final show. Source: Getty Images.

Leigh Sales has taken to social media to reveal the date of her final show as host of ABC’s 7.30, while revealing what her next move will be once she hands the reins over to a new presenter.

Sales shared a photo of herself in the 7.30 studio to Instagram revealing her “final program for 7.30 will be Thursday, June 30th” and that she would then be “taking the rest of 2022 off and planning a huge rest.”

Fans of the accomplished journalist were quick to congratulate Sales on her new journey while expressing their dismay that she would no longer be a regualr fixture on their screens.

“You deserve a huge break. Congratulations,” one wrote.

“Yes!!! You deserve every minute of it. And the boys will be beside themselves.”

“Big shoes to fill at 7:30! You will be missed but hope you enjoy your rest. Can’t wait to see/hear what’s next for you. Best of luck in future endeavours!” commented another.

“You’ve been such a delightful reliable fearless and courageous figure to watch each evening. You inspired so many of us women to speak up and “not take it any more”. Your up coming break is well deserved!!”

After more than a decade in the role, Sales announced she would be stepping down as presenter of ABC‘s nightly current affairs program during a February 10 broadcast, telling viewers she would step away from the 7.30 desk in June 2022 following the federal election.

“I was appointed to the job on the 3rd of December 2010, so this my 12th year in the seat. That was five Prime Ministers ago! It was so long ago that Donald Trump was still just a guy with a bad orange hairdo hosting The Apprentice.

“I feel a strong sense of it being time to pass the baton to the next runner in the race and to take a break. The end of an election cycle feels like a good time to move onto something new at the ABC.

Sales joined the ABC in Brisbane in 1995 as a junior reporter and went on to hold a number of senior roles within the news organisation, such as NSW State Political Reporter and National Security Correspondent.

She covered the Iraq War, the 2004 US Presidential election, Guantanamo Bay and Hurricane Katrina as ABC’s Washington correspondent from 2001-2005.

The Walkley Award-winning journalist was appointed as presenter of 7.30 in December 2010, since then her role has seen her cover the terms of five Prime Ministers, nine federal budgets and two federal elections. She has also covered several major news events, including Donald Trump’s 2016 election victory and the death of Nelson Mandela in 2013.