Kids are asking for the funniest gifts this Christmas 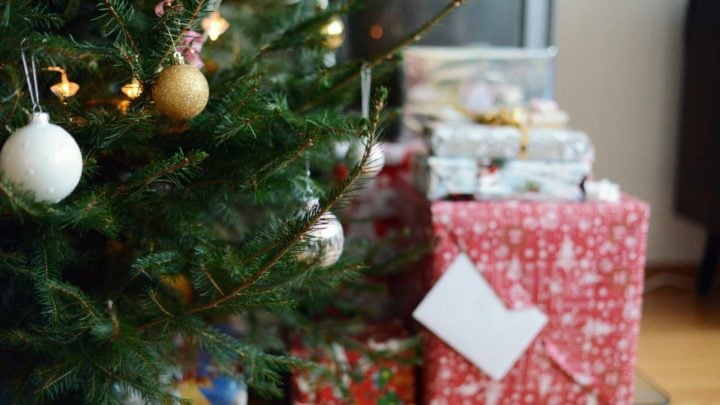 Here's all the funny things kids want for Christmas this year. Source: Getty

Don’t kids just say the cutest, funniest things? They’re so open and honest… and sometimes a little too much! So, it’s only natural that when it comes to Christmas gift ideas, they cut straight the point. And while some are adorably sweet, others have more, odd requests.

One bemused mother took to online forum Mumsnet asking: “What’s the most interesting present your child has ever asked [for] Christmas? One of mine wanted a unicorn last year.”

It didn’t take long for readers to pitch in with their own stories.

One commentator said her four-year-old daughter asked for an elephant this year. “I thought she’d forget, but nope, she’s just wrote a list for Santa and there’s an elephant on it,” the mother wrote. “Santa’s going to bring her a cuddly elephant and a note saying he’s sorry he couldn’t get her an elephant but she can have one when she’s 15 and old enough to look after a pet by which time… well you know.”

One woman said her child asked for a lion, “but not a bitey one”, while another added, “When my son was nearly three he asked for the moon for Christmas. I said it’s too high in the sky to reach so he said ‘well stand on a chair to get it’.”

Meanwhile one reader wrote: “Mine wanted a walking talking unicorn that could go in the bath.”

While another Mumsnet user hilariously revealed her daughter wanted a lump of coal.

However, others asked for more conventional gifts, with one mother saying her daughter asked for an apple tree and a bacon sandwich.

“Santa delivered both,” she wrote. “The apple tree is still going strong 11 years later and gives us masses of apples.”

Another added, “My youngest asked for an easy bake oven!” while a third wrote, “My two-year-old has asked repeatedly for a yellow hat this year.”

“Not difficult but weird – dd aged 3 asked for a fruit bowl filled with fruit just for her own self,” one commentator said.

What's the funniest Christmas gift your kid or grandkid has asked for?