Government to crack down on ‘dole bludgers’ 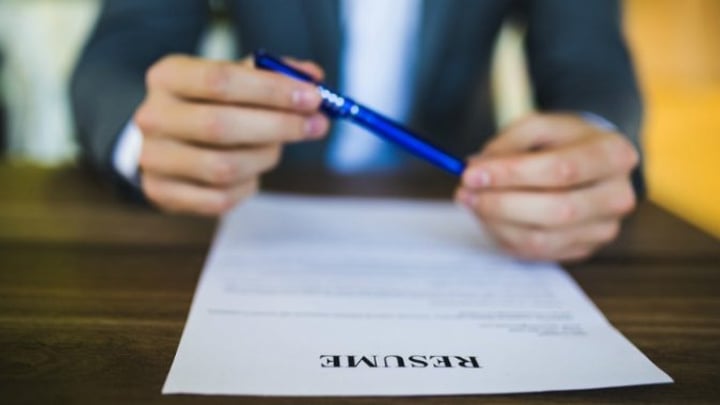 The federal government have announced plans to introduce a demerit-point system to target people claiming unemployment benefits who don’t turn up for job interviews or work-for-the-dole appointments.

Reportedly, when they lose four points they will start losing payments, and if they get to seven points they will lose their payments for eight weeks. It will target those individuals who are able to work, but are choosing not to earnestly look for jobs, rather accepting tax-payer dollars to stay at home.

“The vast majority of people are doing everything they can to survive and improve their lives under extremely stressful, difficult circumstances.

“We’re seeing repeated mean-spirited attempts to vilify and demonise people who are locked out of paid work, mostly through no fault of their own.

“This appears to be a deliberate government strategy to pave the way for further budget cuts on the backs of people doing it toughest in our community.

“Right now there is just one job available for every ten people who are either locked out of employment or need more paid work.”

This is just one of the major welfare changes expected to be handed down when the federal budget is handed down in Canberra tonight.

Do you think introducing a demerit-point system for the unemployed is fair?