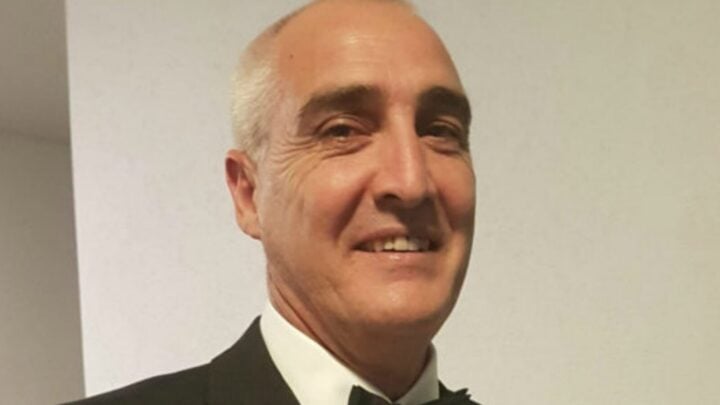 Guy Andrew was last seen on Sunday driving in the direction of Mount Coot-tha.

The family of high-profile Brisbane judge Guy Andrew, whose body was found on Thursday afternoon in bushland at The Gap five days after he went missing, have spoken out.

The 55-year-old was last seen on Sunday driving in the direction of Mount Coot-tha where he frequently walked. His vehicle was located that afternoon around 2pm at Dillon Road, The Gap.

According to a report in The Courier Mail, a close friend and solicitor Nick Dore issued a statement yesterday on behalf of Andrew’s wife Nicole and two daughters.

“On behalf of Nicole, Morgan and Bridget they have asked me to express their thanks and gratitude to all the friends, family and volunteers who took the time and travelled far to look for Guy,” he said.

“Knowing there was so many people helping to look for him gave them strength and hope.”

According to Queensland Police, Andrew left his north Brisbane address early Sunday morning and drove in the direction of Mount Coot-tha. Police and emergency services spent days searching the Mount Coot-tha area, before shifting their focus to Brisbane’s D’Aguilar National Park, where his vehicle was left days before. Late on Thursday, the police said the body of a man had been found, but did not confirm his identity.

“Police coordinating a search operation for a 55-year-old man reported missing on October 4 have located the body of a man late this afternoon,” Qld Police said in a statement at the time. “The body has not yet been formally identified.”