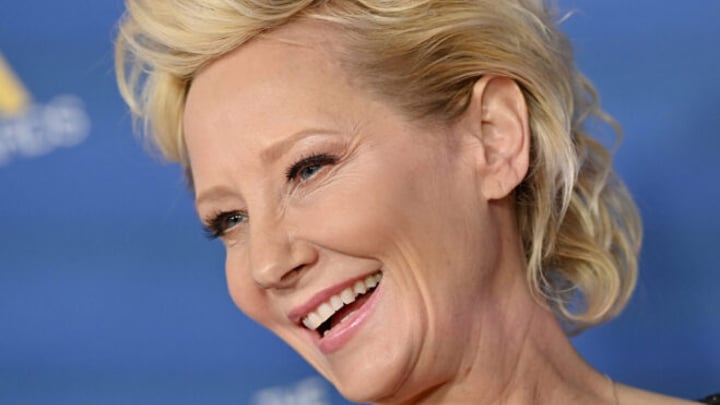 The Six Days Seven Nights star was placed in a coma after her car ploughed into a Los Angeles home. Source: Getty Images.

American actress Anne Heche passed away at the age of 53 on Friday, August 12 following a fiery car crash.

The Six Days Seven Nights star was placed in a coma after her car ploughed into a Los Angeles home before bursting into flames. Heche suffered a brain injury and significant burns as a result of the incident.

Police reportedly discovered narcotics in her system after performing a blood test.

A representative for the actress announced Heche’s death in a statement provided to TMZ .

“Today we lost a bright light, a kind and most joyful soul, a loving mother, and a loyal friend,” the representative said.

“Anne will be deeply missed but she lives on through her beautiful sons, her iconic body of work, and her passionate advocacy. Her bravery for always standing in her truth, spreading her message of love and acceptance, will continue to have a lasting impact.”

Heche who has been kept on life support following the car crash was reported as having no brain function, which California law defines as deceased.

Heche’s son, Homer Laffoon, released a statement to Variety revealing that he has been “left with a deep, wordless sadness” following his mother’s passing.

“My brother Atlas and I lost our Mom,” he said.

“After six days of almost unbelievable emotional swings, I am left with a deep, wordless sadness. Hopefully my mom is free from pain and beginning to explore what I like to imagine as her eternal freedom.

“Over those six days, thousands of friends, family, and fans made their hearts known to me. I am grateful for their love, as I am for the support of my Dad, Coley, and my stepmom Alexi who continue to be my rock during this time. Rest in peace Mom, I love you, Homer.”

Heche rose to prominence after portraying twins Vicky Hudson and Marley Love on the soap opera Another World which won her a Daytime Emmy Award and two Soap Opera Digest Awards.

This led to further roles throughout the 1990s in such films as Donnie Brasco, Volcano, I Know What You Did Last Summer, and Six Days, Seven Nights alongside Harrison Ford.

Following the news of Heche’s passing, entertainment figures and fans across the globe began honouring the late actress with Heche’s ex-partner Ellen DeGeneres leading the tributes.

This is a sad day. I’m sending Anne’s children, family and friends all of my love.

Sad to hear about Anne Heche. Six Days Seven Nights was one of the earliest romcoms I taped on VHS and watched over and over. Also loved her Men in Trees ABC series. ????

R.I.P. Anne Heche. Her demons were very public, but they shouldn’t overshadow what a tremendous actor she was, and how deeply she was loved. What a tragic loss. pic.twitter.com/QrWfSiEr1v

Our hearts are with the loved ones of One Chicago alum Anne Heche ❤️ pic.twitter.com/A9b3Kk8lIw

Heche is survived by her two sons.