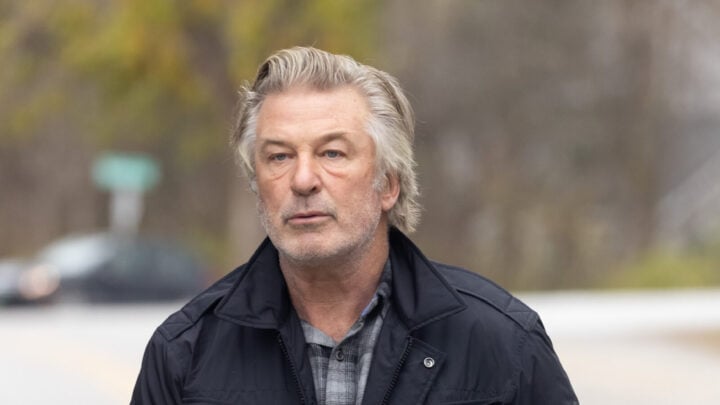 While investigations continue into the accidental shooting of cinematographer Halyna Hutchins, alleged shooter Alec Baldwin has shunned the spotlight, fueling speculation that he has pulled back from public life.

Since the fatal shooting, Baldwin has closed his previously prolific Twitter account, making it private. Additionally, Baldwin has reportedly cancelled all other projects. Meanwhile, Baldwin has not posted anything to his Instagram account either except screenshots that are related to the shooting.

In the immediate aftermath of the tragedy, an inside source shared an insight into how Baldwin may cope with the incident.

“This is how he handles difficult times. Whenever something bad happens, in the short term, he removes himself from [the] public eye.”

The source went on to say Baldwin had been “hysterical and absolutely inconsolable for hours” following the shooting: “Everyone knows this was an accident, but he’s absolutely devastated. It’s going to take him time to figure all this out,” they shared. “He needs to take a while to himself, to be with his family.”

In the statement released via Baldwin on his Twitter and Instagram accounts, Baldwin said: “Every film/TV set that uses guns, fake or otherwise, should have a police officer on set, hired by the production, to specifically monitor weapons safety.”

Since Baldwin allegedly accidentally shot Hutchins, he has taken to social media several times to share his remorse over the “one-in-a-trillion episode”, as well as to share his views on gun safety and reflect on the tragedy.

Baldwin’s first posts after the incident were deeply apologetic and mournful:

Following this, Baldwin’s social media accounts fell silent for a week. Then, Baldwin posted again. This time, the actor shared a series of screenshots of what appeared to be extracts from a long Facebook comment from a person who worked on the Rust set. This comment seemed to condemn the media and other speculatory bodies for fuelling the fire, in the wake of the alleged shooting. You can read the full comment on Baldwin’s Instagram here.

While Baldwin steps away from public discourse, his wife Hilaria, however, is still actively engaged with the world on her social media accounts. Her first post after the alleged shooting was a moving tribute to Halyna Hutchins, and her family who has been left without a wife and a mother.

Since then, Hilaria has shared many heart-wrenching posts detailing just how difficult this time has been. One, a picture of their cat, who returned home injured after a few days missing, shared other extremely difficult comments. “As I write this, there are people, taking my picture, through the trees of the property we are staying at,” wrote Hilaria in her extended post. “They have not respected our ask to have space, even after the interview we pulled over to do the other day. We have been chased around in cars—with our children. Several scary moments…this is dangerous. Please listen.”

More to come as the story develops.